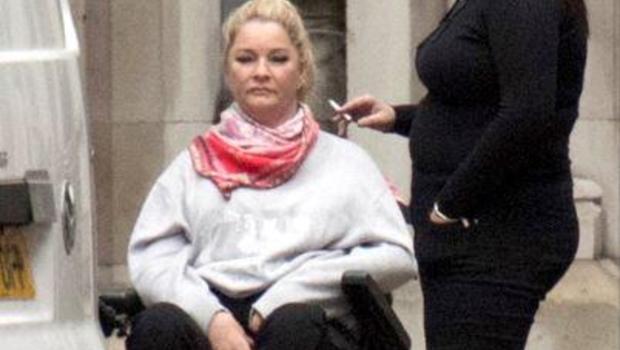 LONDON — A British woman's bid to sue a bed company for more than a million dollars in damages after she was paralyzed during a sexual encounter has been rejected by Britain's High Court. Claire Busby, 46, suffered severe spinal injuries when she fell off her bed in 2013. She accused bed seller "Beds Are Uzzzz" of selling her a bed with missing pieces, which she said caused her to fall.

High Court Judge Barry Cotter ruled on Friday that the case was a "tragic accident," caused by, "a most unfortunate and unusual combination of positioning on the bed and movement."

Cotter rejected Busby's case against the Berkshire Bed Company, which runs the Beds Are Uzzz store, finding that the bed was "not defective."

Busby had told the court she was kneeling on the bed during sex with her partner and that when she went to change positions she "swung her legs" out from underneath her, and the bed gave way.

"I spun around, I put my hand down and then I felt like I was catapulted off the back," she said, according to CBS News partner network BBC News. "I fell to the side and heard what felt like a spring in my body snap."

Busby argued that the super-king sized bed, formed of two base pieces called divans, had come without a pair of casters, leaving it angled downward toward the foot of the bed. She was seeking £1 million (about $1.3 million) in damages from the bed company.

But Judge Cotter found that the slight decline couldn't be blamed for Busby's topple backwards.

"Having carefully considered the totality of the evidence I am not satisfied that the difference in level between the two divans played any part in Ms Busby's loss of balance," the judge said. "Rather, I am satisfied that this was a simple but tragic fall; she simply overbalanced probably in part because she was sitting on a mattress as opposed to a firm surface, and underestimated the amount of give underneath her body." 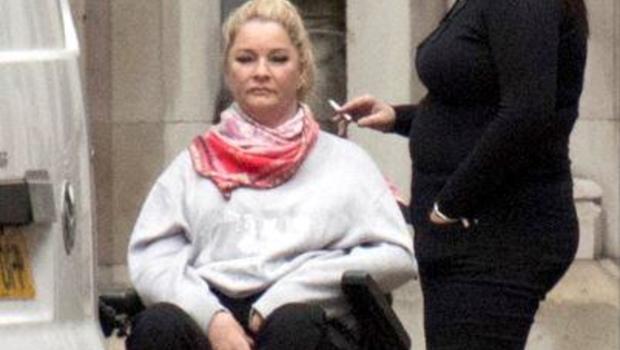 Appeal to Trump for Christian cleared of blasphemy but trapped in...