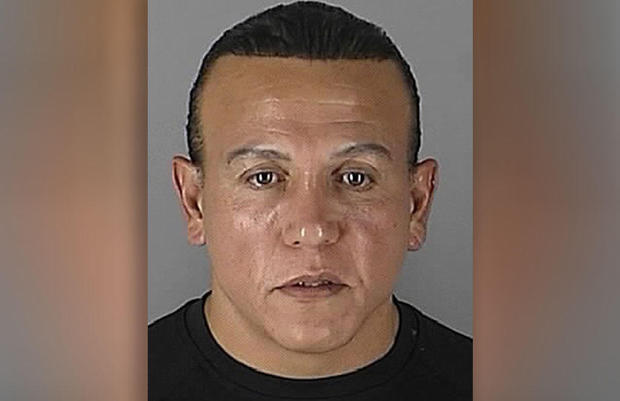 NEW YORK — The Florida man accused of sending pipe bombs to prominent critics of President Donald Trump was indicted Friday on charges carrying a potential penalty of life in prison. The 30-count indictment against Cesar Sayoc was handed up in Manhattan federal court, where Sayoc made an initial appearance earlier this week after he was brought to New York.

Sayoc, 56, was arrested Oct. 26 in Florida on five charges carrying a potential sentence upon conviction of nearly 50 years.

Authorities said he sent improvised explosive devices to numerous Democrats, critics of Trump and CNN. The scare heightened tensions before the crucial midterm elections, but he was arrested within days.

Prosecutors followed through on a promise to upgrade the charges with an indictment that led with five counts alleging use of a weapon of mass destruction. The document said he mailed 16 improvised explosive devices though the U.S. mail to victims across the country.

The charges said he aimed to "kill, injure and intimidate an individual and unlawfully to damage and destroy a building, vehicle, and other real and person property."

None of the devices — some of which arrived at New York addresses — exploded.

A message left with Sayoc's lawyer was not immediately returned.

Sayoc appeared in New York earlier this week. He was held without bail. Sayoc had been arrested outside a South Florida auto parts store. He had been living in a van covered with stickers of Trump and showing images of some Trump opponents with crosshairs over their faces.

In the indictment, prosecutors noted that an improvised explosive mailed to former Democratic presidential nominee Hillary Clinton in Chappaqua, New York, contained a picture of Clinton and members of her family marked with a red "X."

The indictment said others targeted by the mailings also received similarly marked pictures of themselves along with the explosives.

Prosecutors say evidence against Sayoc includes DNA linking him to 10 of the explosive devices and fingerprints on two of them.

The case was randomly assigned to U.S. District Judge Jed S. Rakoff. It was not immediately announced when Sayoc will be arraigned. At that time, he will enter a plea to the charges. 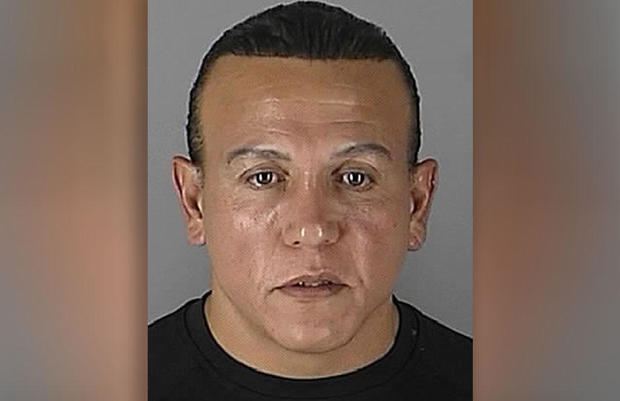