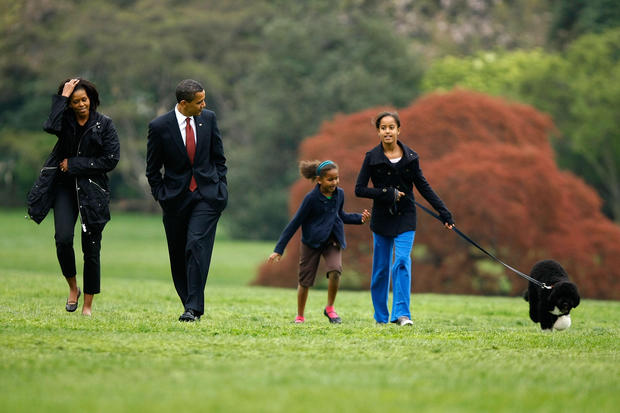 By christina capatides CBS News November 9, 2018, 11:59 AM Michelle Obama reveals Malia and Sasha were conceived through IVF after miscarriage

In an interview about her upcoming memoir, "Becoming," former first lady Michelle Obama just opened up about a struggle many American women know all too well, but often feel they can't discuss publicly: infertility and miscarriage.

"It turns out that even two committed go-getters with a deep love and robust work ethic can't will themselves into being pregnant," she writes in the candid new book.

However, not only does the former first lady reveal that she and former President Barack Obama struggled to conceive early in their marriage, she divulges that a few weeks after they finally did, they then lost their first baby to a miscarriage.

"I felt lost and alone. And I felt like I failed because I didn't know how common miscarriages were because we don't talk about them," Obama told ABC's Robin Roberts in an interview Friday. "We sit in our own pain, thinking that somehow we're broken."

In reality, between 10 and 25 percent of all clinically recognized pregnancies end in miscarriage, according to the American College of Obstetricians and Gynecologists. Yet, despite how common they are, a 2015 study found that, among those who had experienced a past miscarriage, almost half said they felt guilty about it, 41 percent said they felt they did something wrong and 28 percent felt ashamed.

What's more, more than one-third believed they could have prevented their miscarriage, despite the fact that this is rarely the case. And many of these mistaken beliefs are due to the fact that talking about miscarriage is largely considered taboo.

"I think it's the worst thing that we do to each other as women," Obama told Roberts," not share the truth about our bodies and how they work. And how they don't work."

So, in order to have Malia and Sasha, Michelle revealed that the couple ultimately turned to in vitro fertilization.

"The biological clock is real because egg production is limited," she said. "And I realized that as I was 34 and 35. We had to do IVF."

Michelle Obama is far from alone. Just in the past several months, there has been an outpouring of celebrities taking to social media and television interviews with the details of their most personal family struggles. In September, "Dawson's Creek" star James Van Der Beek penned an extremely emotional Instagram post about his wife's three miscarriages. And just days before, country superstar Carrie Underwood revealed through tears on "CBS Sunday Morning" that she, too, lost three babies before finding joy again.

Still, this morning's revelation stood out because, for many Americans, former first lady Michelle Obama is a source of inspiration and a paragon of physical strength. So, if she felt broken, if she felt like she failed, if she felt as if her body didn't work, then, hopefully, by speaking out she can be a beacon for countless other women across the country who have silently felt the same. 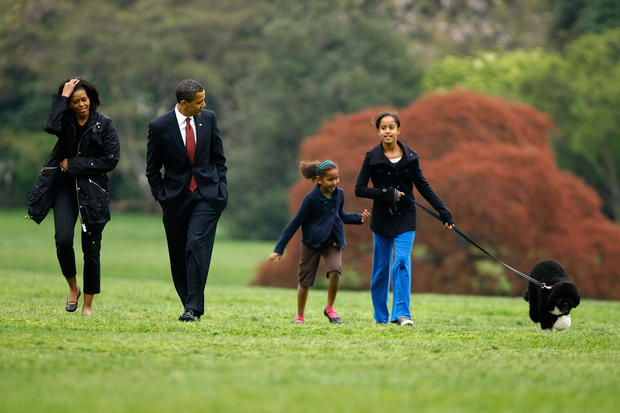 Tainted alcohol suspected of killing at least 19 in Costa Rica