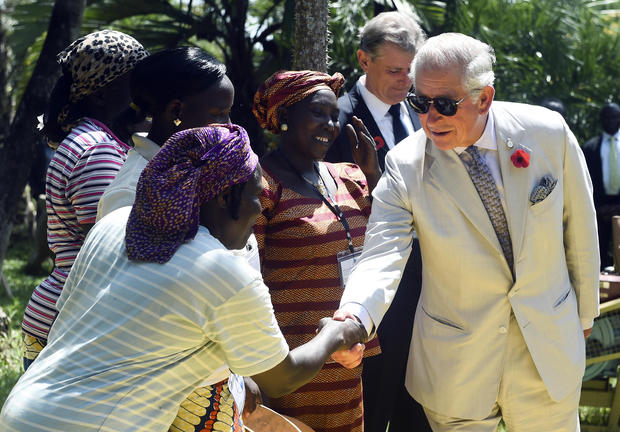 CBS/AP November 8, 2018, 12:30 PM Prince Charles seeks to dispel concerns about his past activism: "I'm not that stupid"

LONDON — Britain's Prince Charles has pledged not to interfere in the affairs of state when he becomes king, seeking to dispel concerns about his past activism on issues ranging from global warming to architectural preservation.

In an interview for a documentary marking his 70th birthday, the heir to the throne told the BBC that he understands he will have to act differently when he becomes king. Britain's monarch is barred from interfering in politics.

When asked if his public campaigning would continue after he succeeds his mother, Queen Elizabeth II. Charles said: "I'm not that stupid."

"I do realize that it is a separate exercise being sovereign, so of course I understand entirely how that should operate," he said.

The prince has caused disquiet in the past by expressing his commitment to organic farming, traditional architecture and environmental causes. In a 1984 speech, he criticized a modernist design for an extension to London's National Gallery, saying it looked like a "vast municipal fire station," the BBC reports. In 2015, he lost a long court battle to prevent the disclosure of 27 letters sent to government officials on matters such as badger culling, fish protection, military readiness and the preservation of historic buildings.

The "black spider" memos, so called because of Charles' cramped handwritten greetings and closings, were controversial because some saw them as inappropriate lobbying by the heir to the throne.

He has also spoken passionately about environmental sustainability and climate change.

But Charles defended his past actions, including establishing the Prince's Trust in 1976 to help disadvantaged young people, saying he had always steered clear of party politics. He wondered aloud whether his interventions were really "meddling."

"If it's meddling to worry about the inner cities as I did 40 years ago … if that's meddling, I'm very proud of it," he said.

The documentary captures the prince in both public and private, including images of him feeding vegetable scraps to his chickens and collecting their eggs at his Highgrove home.

It includes an interview with the prince's wife, the Duchess of Cornwall, who said Charles is driven by a need to help others.

"He's pretty impatient, he wants things done by yesterday as I think everybody who works for him will tell you. But that's how he gets things done. He's driven by this, this passion inside him to really help," she said. "He would like to save the world." 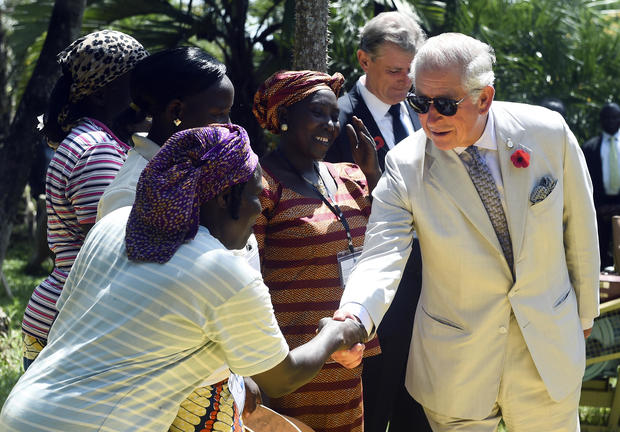