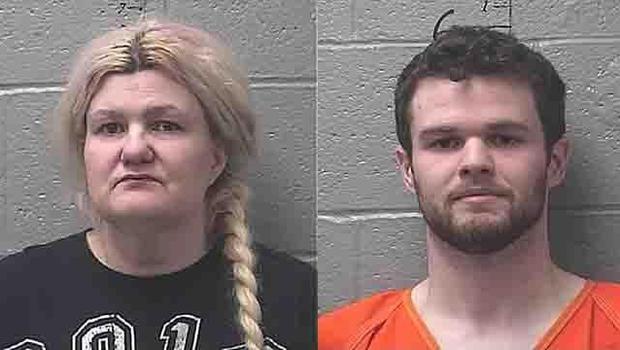 FARMINGTON, Mo. — The wife of a slain Missouri Ku Klux Klan leader said in a letter from jail that she was the one who pulled the trigger, not her son. The St. Louis Post-Dispatch reports that Malissa Ancona and her son, Paul Edward Jinkerson Jr., face charges that include first-degree murder in the death of Frank Ancona, who called himself an "imperial wizard" of the Ku Klux Klan.

Last year, she agreed to testify against her son. She originally told police that Jinkerson shot his stepfather after he asked her for a divorce.

Several hours before her arrest, Malissa Ancona said in an interview with CBS affiliate KMOV-TV that her husband had gone missing but then gave two different accounts of the circumstances surrounding his disappearance. First she said she thought she had to wait 48 hours to report him missing, and then said she thought he took off.

The body of the 51-year-old was eventually found in February 2017 outside of Belgrade, which is about 70 miles (110 kilometers) miles south of St. Louis. At the time, Ancona allegedly told police her son killed her husband while she was asleep. But in a September letter to Judge Wendy Wexler Horn, Ancon said: "He did not pull the trigger (I DID)."

The next hearing in her case is set for April. Jinkerson's trial starts in May. 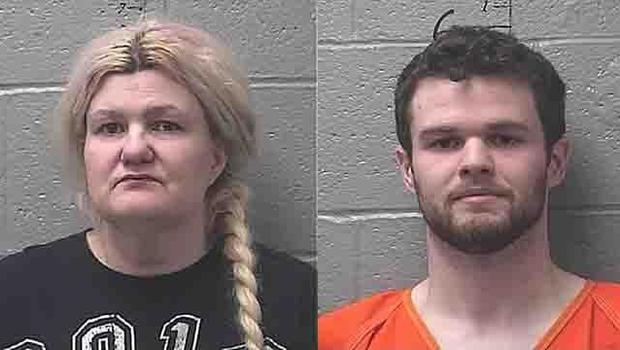