The U.S. attorney in New Haven, Connecticut announced that a federal grand jury has returned two indictments charging five people with the theft of federal funds. One if the individuals charged is James Sullivan, who is married to California Democratic Rep. Linda Sanchez.

Sanchez recently dropped out of the race for Democratic caucus chair, citing unspecified "family concerns." She also ran for U.S. Senate in 2016 against Kamala Harris, who won the race. 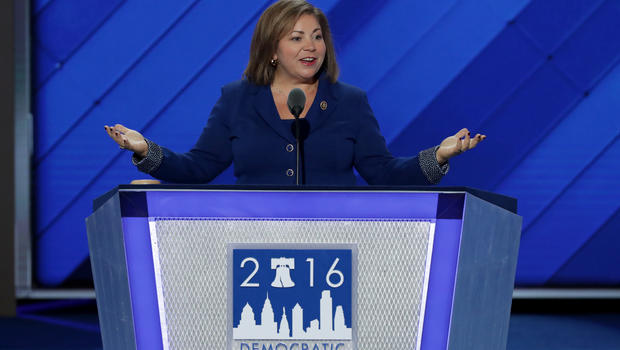 Can Trump force U.S. companies out of China?