J.K. Rowling is suing her former assistant for £24,000, roughly $31,000, for allegedly using the "Harry Potter" author's money to go on shopping sprees. Rowling claims that her former employee, Amanda Donaldson, used her money to buy makeup and gifts. Donaldson has denied the accusation.

Rowling says that Donaldson spent £23,696.32 on a business credit card and stole Harry Potter merchandise, reports the BBC. Donaldson worked for Rowling between February 2014 and April 2017 before she was fired for gross misconduct.

Rowling claimed in the suit that Donaldson's credit card was for "buying items in connection with business and personal affairs only." Instead, Rowling alleges, Donaldson used the credit card for a number of luxury items without permission. Rowling says Donald spent nearly $5,000 at skincare store Molton Brown, nearly $2,000 at fragrance shop Jo Malone, and more than $2,000 at Starbucks.

The author also says that Donaldson, who dealt with memorabilia requests from fans, pocketed Harry Potter toys for herself that amounted to approximately $4,000 worth of goods. Rowling said these were taken without her "knowledge or consent."

Donaldson also allegedly spent more than $1,500 buying two cats and stole more than $10,000 of foreign cash from a safe.

Donaldson responded that Rowling has "not suffered any loss and is not entitled to damages" from her.

"As the case is not yet concluded we are not able to comment further and there won't be any comment from J.K. Rowling."

The case is due in court later this year. 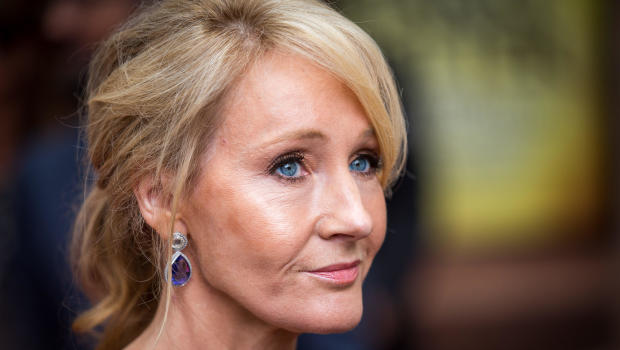