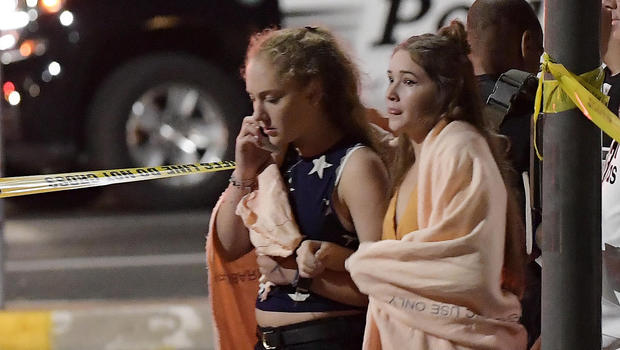 For one large group of people at a Southern California bar where a gunman killed 12 people Wednesday night, it was their second narrow escape from a mass shooting. One man said he and others inside the Borderline Bar and Grill in Thousand Oaks also survived the shooting that killed 58 people and injured nearly 500 others at a country music concert in Las Vegas last October.

Nicholas Champion said he and many others in the bar were also at the Las Vegas Route 91 shooting.

"It's the second time in about a year and a month that this has happened," he said. "It's a big thing for us. We're all a big family and unfortunately this family got hit twice."

More than 100 people were inside the bar during the shooting, including many college students who were there to celebrate "College Country Night."

Among the victims is 29-year veteran deputy Ron Helus. Helus was among the first responders and was shot while entering the building where the shooting was taking place. He died at the hospital Thursday morning.

So far, there is no known motive for the attack. 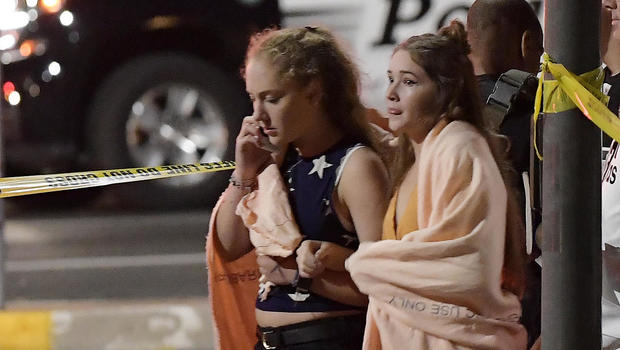