While many who voted in Tuesday's election did so partly to oppose President Donald Trump, there isn't much appetite for impeaching him, and many are skeptical of the motivation behind the Russia investigation, according to national exit polls.

Democratic candidates campaigned on stopping Trump's agenda and providing a check on his administration, but 56 percent of voters don't think Congress should impeach the president and remove him from office. Support for impeachment is largely driven by Democrats – three in four – favor it. A majority of independents disagree, as do nine in 10 Republicans.

Voters divided in their opinions of how Special Counsel Robert Mueller is handling of the investigation: Most Democrats approve, while most Republicans disapprove. 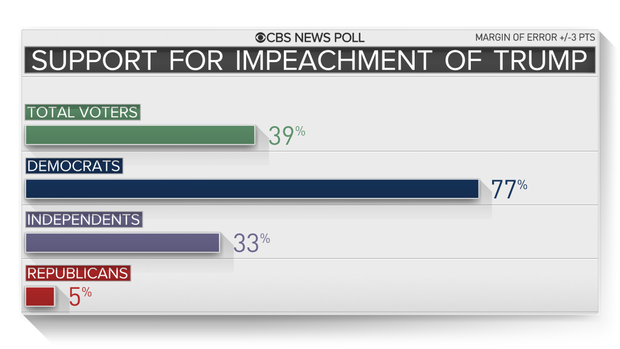 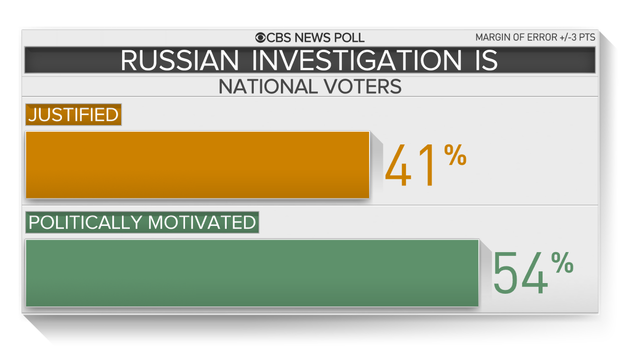 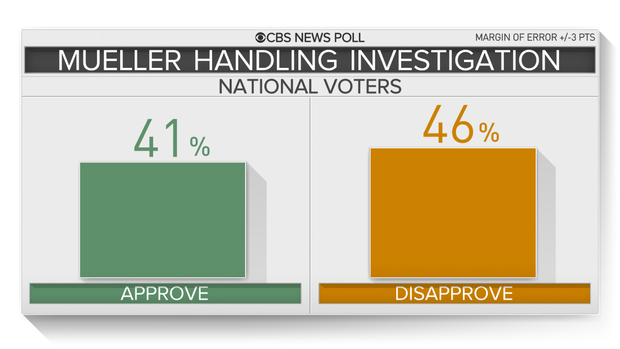 Ted Cruz’s lawyers compare him to Rosa Parks in lawsuit