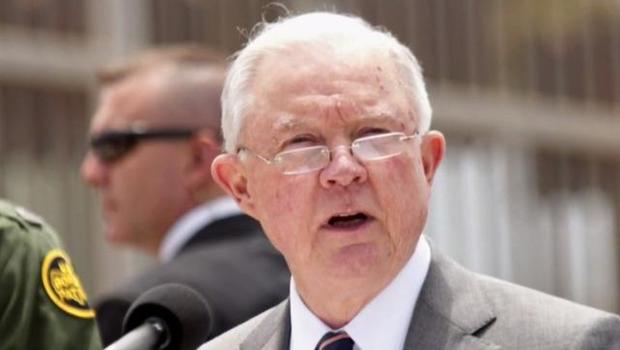 In July 2017, Republican Sen. Lindsey Graham told CNN that he was "100 percent behind" Sessions, his former Senate colleague, and that "if Jeff Sessions is fired, there will be holy hell to pay." Retiring Republican Sen. Jeff Flake said in August that firing Sessions would be a "big mistake."

Graham recently backed away from those statements, telling reporters in August that it was "very likely" that Sessions would be replaced and that "the president is entitled to an attorney general he has faith in."

Graham tweeted Tuesday afternoon that "Jeff Sessions served our nation well and honorably." He added in another tweet, "I look forward to working with President @realDonaldTrump to find a confirmable, worthy successor so that we can start a new chapter at the Department of Justice and deal with both the opportunities and challenges our nation faces."

Other prominent Republicans echoed Graham's bland statements on Sessions' forced resignation. Senate Judiciary Chairman Chuck Grassley tweeted his gratitude to Sessions, and wrote that he had "enjoyed working with him for decades." Senate Majority Leader Mitch McConnell wrote in a statement that he wished Sessions "well and look forward to working with him in any future endeavors."

Rep. Jerry Nadler, the next chairman of the House Judiciary Committee, said on Twitter that "Americans must have answers immediately as to the reasoning" behind Sessions' departure. "Why is the President making this change and who has authority over Special Counsel Mueller's investigation? We will be holding people accountable," he added.

Sessions submitted his resignation at Mr. Trump's request on Wednesday afternoon. His chief of staff, Matthew Whitaker, will serve as acting attorney general and will take oversight of the Russia investigation from Rosenstein. Whitaker has previously expressed skepticism over Mueller's investigation, and wrote in 2016 in USA Today that he would have indicted Hillary Clinton. 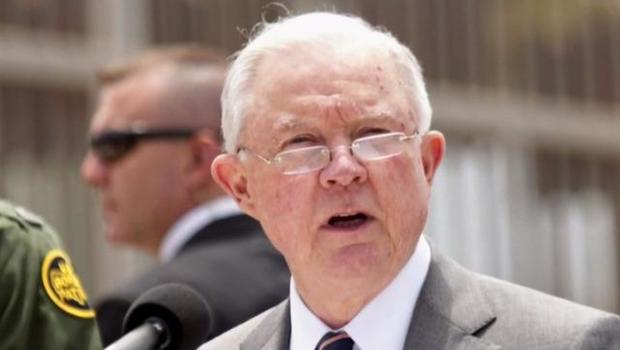 Pfizer says COVID-19 vaccine could be ready by late November