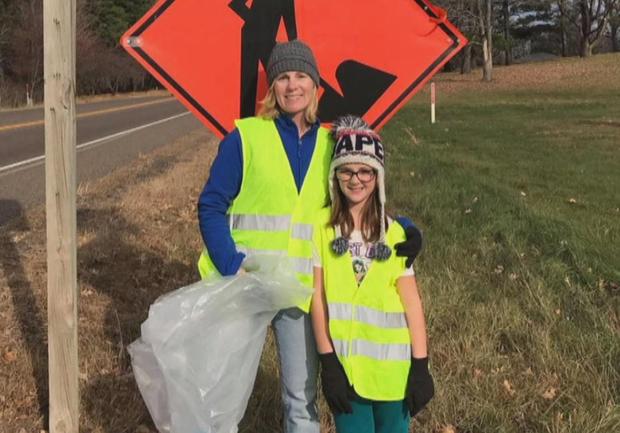 CHIPPEWA FALLS, Wis. – The driver accused in the hit-and-run deaths of three Wisconsin Girl Scouts and one of their mothers is expected to be formally charged Tuesday morning. Colten Treu, 21, faces multiple counts of homicide. The girls were collecting trash next to a rural highway over the weekend when a pick-up truck hit them.

Treu remains at the county jail on $250,000 bail, reports CBS News correspondent DeMarco Morgan. The mother of one of the girls killed said she was standing near her daughter when the truck came crashing toward them.

"There was no warning. It was fast. It was from behind. No one could turn around," mother and troop leader Robin Kelley said. She said this photo was taken shortly before the crash that took the life of her 9-year-old daughter, Jayna.

"All the girls, they're family. They were Jayna's closest friends," Kelley said.

Jayna was the youngest of three girls killed Saturday. Officials identified the other victims as Autumn Helgeson and Haylee Hickle, both 10, and Haylee's mother, Sara Jo Schneider. Another 10-year-old, identified by her mother's Facebook account as Madalyn Zwiefelhofer, remains hospitalized in stable condition. They were picking up litter off a western Wisconsin highway Saturday morning when they were hit by the truck.

Treu appeared in court via closed-circuit television Monday. Police say he and his passenger, who is also in custody, said they'd been "huffing" or inhaling vapors from an aerosol cleaner before the crash, something prosecutors had argued in court.

"The driver appeared to be somewhat out of it," the district attorney said.

Authorities say Treu's black pickup truck was traveling northbound on a two-lane road when the vehicle crossed over the centerline and veered into the ditch hitting the Girl Scout troop.

Police say the troop members were wearing highly visible safety vests. In a statement, the Girl Scouts of the USA said, "Our hearts are broken for the girls and families."

"You want to get mad about it, and you feel guilty about it, but you can't. It was just something that was out of our control," said Jayna's father, Brian Kelley.

Treu faces four counts of homicide by intoxicated use of a vehicle. He also faces multiple charges for fleeing the scene. He surrendered to authorities Saturday. Police say in 2014, he was convicted of drunk driving. 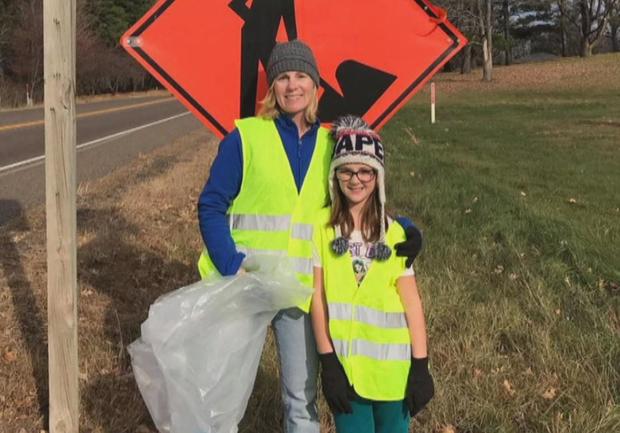