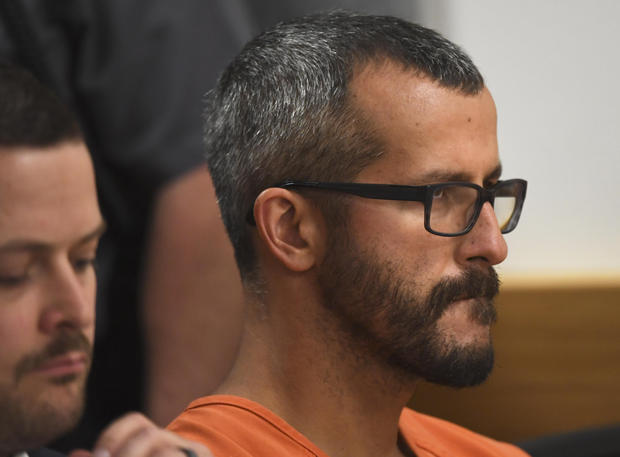 WELD COUNTY, Colo. — A Colorado father has pleaded guilty to killing his two young daughters and his pregnant wife in a deal that removes the death penalty as a possible sentence, according to the Weld County District Attorney's Office.

Christopher Watts reached the plea deal Tuesday afternoon, CBS Denver reports. Investigators said Watts in August killed his 34-year-old wife, Shanann, and daughters Bella, 4, and Celeste, 3, before dumping their bodies on property belonging to an oil company where he worked.

The girls' bodies were found in oil barrels and Shanann's body was found in a shallow grave nearby. Shanann Watts was 15 weeks pregnant with a baby boy she planned to name Nico.

The case gained national attention in part due to Christopher Watts' public pleas for his family's return before his arrest.

District Attorney Michael Rourke said in a statement that Watts pleaded guilty to all nine counts against him, including five counts of first-degree murder, one count of unlawful termination of a pregnancy, and three counts of tampering with a deceased human body.

Watts was expected in court Tuesday and is scheduled to be sentenced Nov. 19. 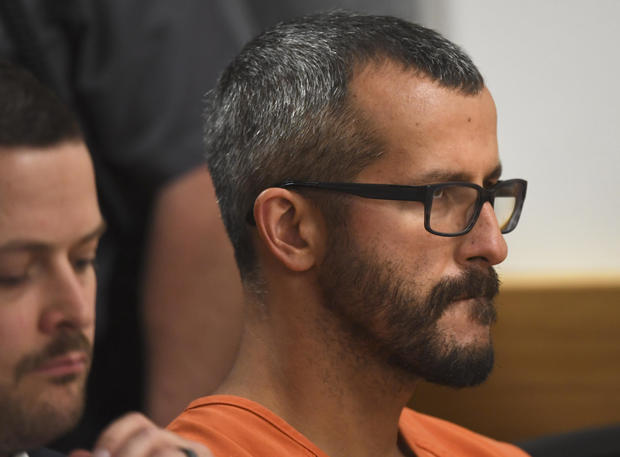 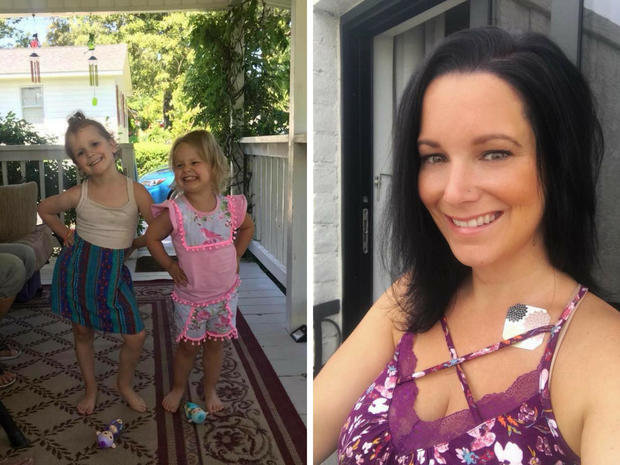 University of Maryland fires football coach one day after reinstating him