By Dan Patterson CBS News November 6, 2018, 11:01 AM How campaigns use big data tools to micro-target voters

In the race to secure victory in an election former President Barack Obama called the "most important of our lifetime," both political parties are using big data to get out the vote.

L2 overlays the information on a map of the United States. Campaigns can zoom out to see the entire country, or zoom way in to get a clear view of states and voting districts.Campaigns can also export HaystaqDNA information to common file formats like Microsoft Excel for further analysis by staffers.

"[After the 2016 campaign] people said they relied on analytics. They relied on these predictive models and at least that's what was being fed out publicly. Really at the end of the day, their models looked good. Their models were actually put together in a really solid way and the team there was among the best in the country," said L2 vice president Paul Westcott. 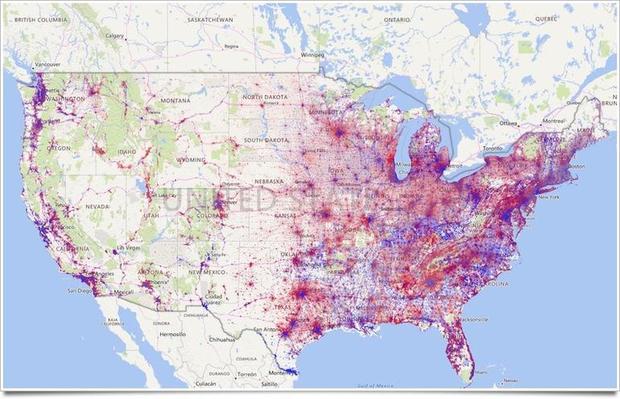