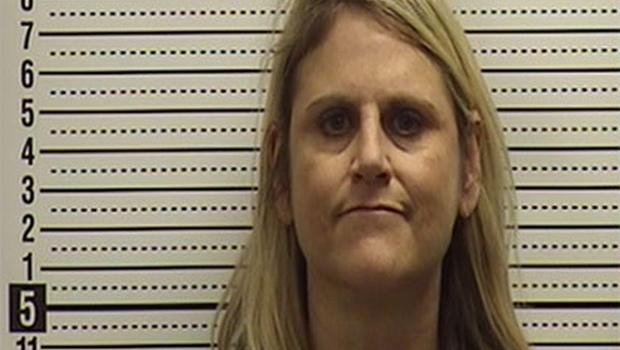 Westwood disappeared after the Oct. 19 incident in a parking lot of her Charlotte apartment complex. She voluntarily turned herself in to police, WBTV reports.

It wasn't immediately known if she had a lawyer who could comment for her.

Video went viral of her berating black neighbors she didn't recognize while they waited for AAA. Leisa and Mary Garris called police twice to report Westwood was harassing them.

Westwood also called 911, telling the dispatcher she would pay $2,500 "to get them out of here," according to authorities. 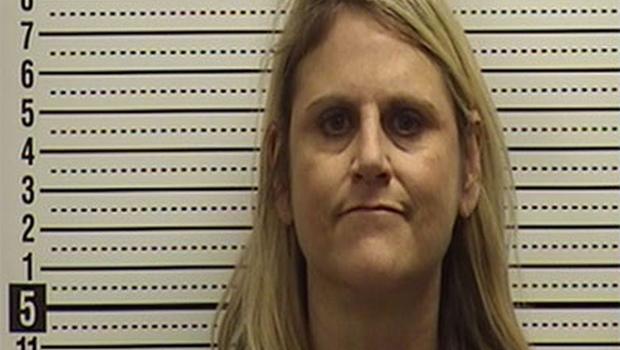