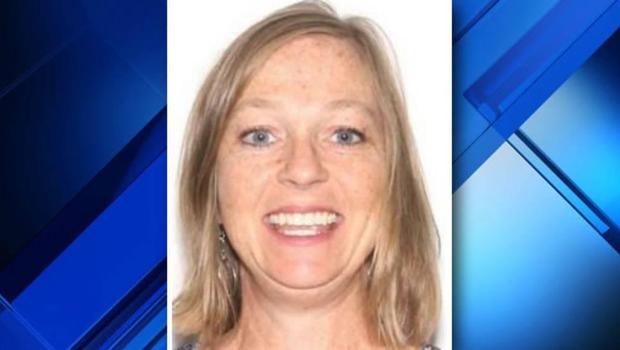 CBS/AP November 5, 2018, 6:37 AM Florida teen killed mom and buried her in fire pit after arguing over bad grade, police say

DAYTONA BEACH, Fla. — Authorities say a 15-year-old Florida boy strangled his mother after getting into an argument over a bad grade he received. Volusia County Sheriff Mike Chitwood told CBS affiliate WKMG-TV Gregory Ramos was arrested early Saturday after the body of 46-year-old Gail Cleavenger was found buried under a nearby church's fire pit.

Investigators say Ramos killed her after they argued about his school grades. Chitwood said the boy is one of the "top three sociopaths" he has ever encountered, calling him a "soulless individual."

Chitwood says he faces murder charges. It was unclear Saturday if he has a lawyer to represent him.

After the killing, authorities say the boy called friends to help him make it look like someone had burglarized the home. The boy initially told deputies his mother was missing.

"To watch how cold and callous and calculating he was, I think was probably the most shocking thing for all of us," Chitwood said. "No sign of remorse whatsoever."

A GoFundMe page has been set up for the family of Cleavenger. 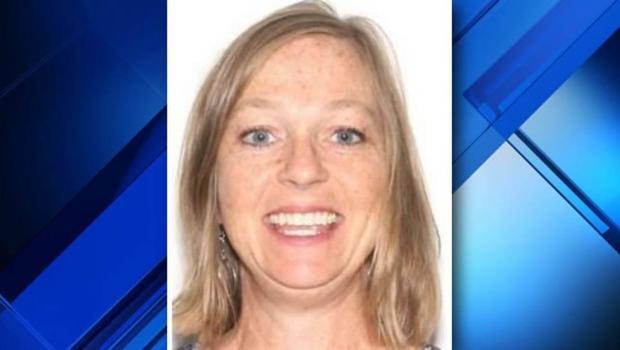 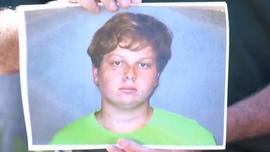 Maine Gov. signs off on election results he calls “stolen”