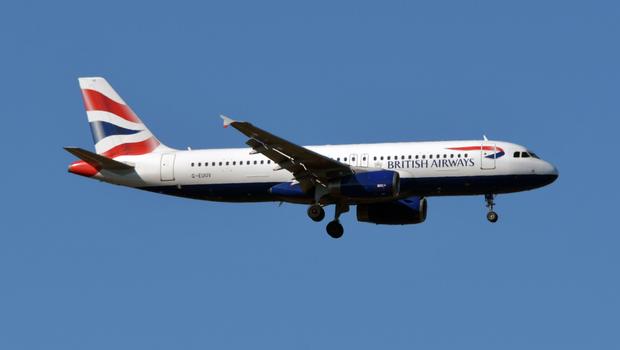 British Airways passengers bound for the U.K lived through a "journey of hell" after being stuck in the U.S. for three days, many of them documenting their ire against the airline on social media.The trip originated in Orlando, Florida, on Thursday evening, but following myriad of issues and a detour to New York, they finally arrived in London Gatwick airport Sunday.

The airline said in a statement to CBS News that BA Flight 2036 had "minor technical issue," which forced the plane to sit on a runway for hours Thursday before it was ultimately canceled, leaving passengers to stay at a hotel overnight and an entire day of waiting on Friday.

The flight to London Gatwick didn't leave until Saturday early morning –– and shortly after takeoff, it was diverted to New York as a "precaution," a British Airways spokesperson said. According to BA, a relief aircraft was sent to New York to get customers back to London as "quickly as possible." Dozens of customers who were supposed to leave on Thursday at 7:25 p.m. — landed on Sunday at 6:49 a.m.

During the three-day ordeal, passengers on social media unleashed their fury on the airline, as many complained about lack of communication and overall, "disgusting" customer service.

For one family, a $15,000 trip to Disney World turned into a real nightmare. In an interview with the BBC, passenger Sarah Wilson accused British Airways of "failing their passengers when they needed help most."

"The passengers were treated inhumanely, all we wanted was some food and drink, somewhere to sleep and to be kept informed – and they failed on all counts no matter what they claim," Wilson said.

Ceri Todd, who was traveling with two teenagers, told the BBC that passengers had been "abandoned" by BA.

"It was the journey from hell when it was supposed to be a holiday on a lifetime that we'd saved up for years to go on."

The airline said, "it appreciated that was an exhausting and frustrating experience for our customers, and we have apologized for the long delay to their flight." 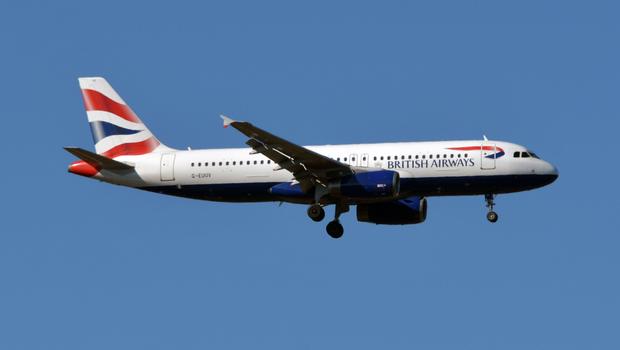