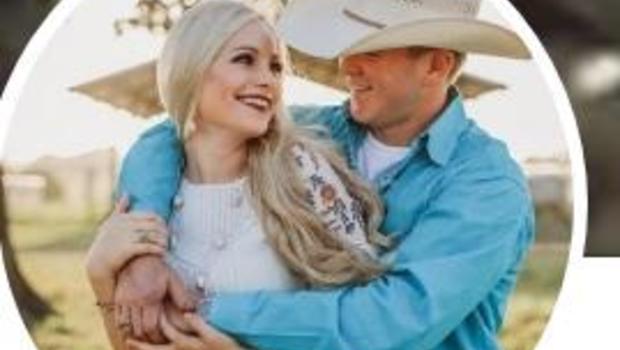 UVALDE COUNTY, Texas — A helicopter crash outside this south-central Texas county claimed the lives of two newlyweds who had just left their wedding, reports CBS San Antonio affiliate KENS-TV. Will Byler and Bailee Ackerman Byler were killed when the helicopter departing their wedding crashed north of Uvalde Saturday, according to The Houstonian, the student-run newspaper of Sam Houston State University in Huntsville.

Uvalde Police received a call from an aviation monitoring center around midnight Saturday notifying them of a possible downed aircraft. Several agencies, including the Texas Department of Public Safety (DPS), the Border Patrol and Uvalde Fire Department aided police in their search for the aircraft. Police said the wreckage was located shortly after sunrise Sunday.

The DPS and the Federal Aviation Administration were investigating. The NTSB said the incident involved a Bell 206B — a two-bladed, twin-engine chopper.

A spokesperson for the Uvalde Fire Department confirmed to KENS multiple people died in the crash. 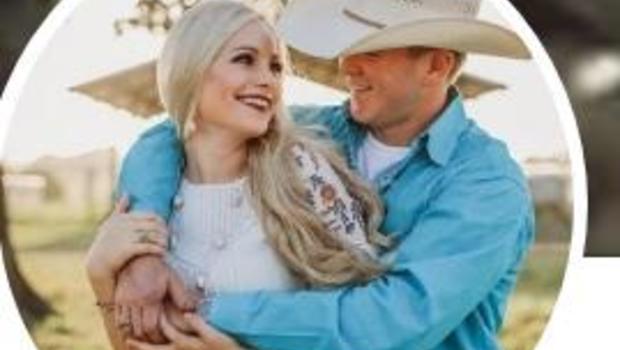