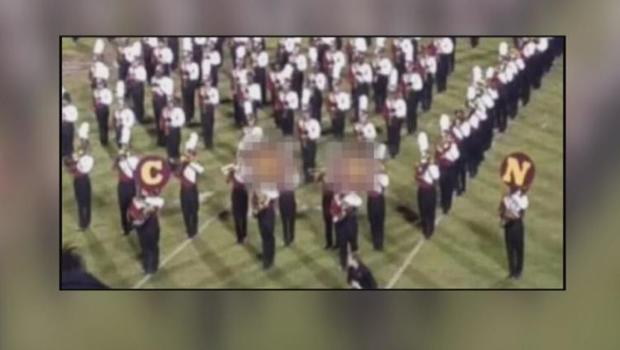 The Associated Press said it happened during a half-time show.

In the letter, Principal Ford explained that some of the instruments have covers that spell out the name of the school's mascot, "Broncos."

The covers aren't normally worn on the field but pictures posted to social media showed some of the band members spelling out a four-letter racial slur that starts with the letter "c."

He also called it a "completely unacceptable, racial term" and said the school's halftime procedures now being reviewed, the AP reported.

He said the students involved would be disciplined. 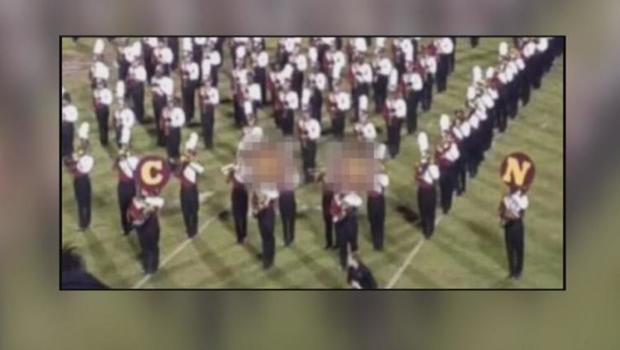 Teen fatally shot after knocking on the wrong door in Atlanta