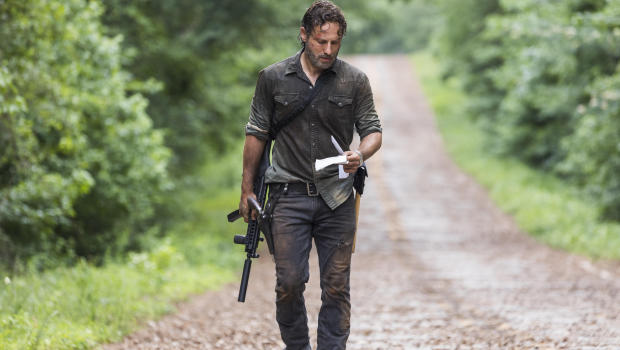 Fans who are depressed over "The Walking Dead" star Andrew Lincoln's departure from the show can rejoice. AMC announced a series of feature-length "Walking Dead" movies on Sunday.

Lincoln was written off from the TV series on Sunday. Warning: Spoiler alert! Do not proceed if you have not yet watched Sunday's episode of "The Walking Dead."

Lincoln's character, Rick Grimes, was on the verge of death when a helicopter whisked him away to an unknown place and rescued him. But viewers soon learned that they will find out about Grimes' fate as Lincoln reprises his role in at least three future "Walking Dead" movies.

AMC announced that its chief content officer, Scott M. Gimple, will write the first of the films. The films will follow Grimes' story after his exit from the TV show and separation from the group.

The first movie in the planned expansion will "explore the story of where Rick is taken and what he faces in a new corner of the zombie apocalypse."

Gimple said in a statement about the films, "We have a lot on the horizon – starting with a new epic featuring one of the greatest leading actors in television history and one of the best people I've ever met. We want to break new ground with different, distinct stories, all part of the same world that's captured our imagination for nearly a decade of the 'Dead.'"

The network also said that it's developing a number of TV specials, digital platform content and other projects related to "The Walking Dead."

Lincoln played Grimes for nine seasons of "The Walking Dead." He was one of the show's few remaining original cast members.

Last December, Lincoln talked to ComicBook.com about Grimes' journey and said, "There's part of me that really wants to complete something. How long that takes? I don't know but certainly I really think the fans and my character deserves an end point as some time in the future." 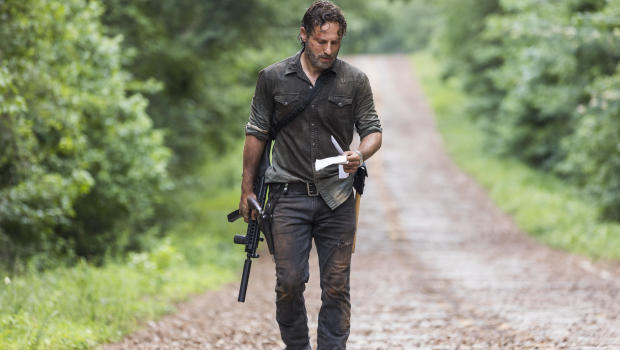