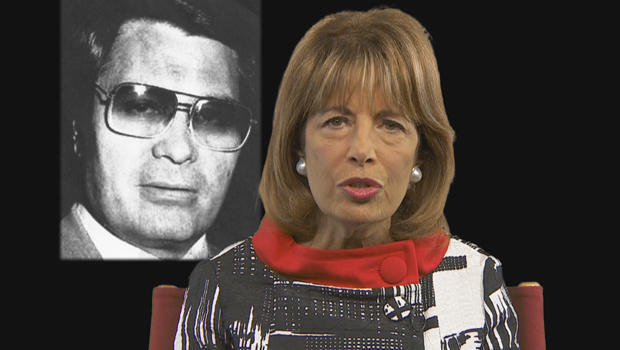 Forty years ago Rep. Jackie Speier (D-Calif.) was nearly killed in a savage attack while on a fact-finding mission into Jim Jones and the Peoples Temple cult. She told "Sunday Morning" about how that formative moment changed her:

In November 1978 I was an attorney on the staff of Congressman Leo Ryan, part of the mission he brought to Guyana to investigate Jim Jones, the wildly charismatic leader of the Peoples Temple.

We had received credible reports of his followers being abused and held against their will.

The compound was impressive. Members of Jonestown were certainly saying all the right things, no matter how rote. But someone slipped us a note asking for help. I felt my stomach turn into hard knots of terror, as we realized our worst fears about Jones and his followers were true – and we were in grave danger.

When cameras were rolling, he spoke of how he loved his followers and would always have a place for them, but off camera he muttered about treason and liars. He was cracking, and all I wanted to do was get out of there.

Ryan assigned me to escort the first airlift out of Jonestown. As I was loading defectors on the two planes, a tractor trailer with seven gunmen arrived at the airstrip.

The gunmen opened fire on us at point-blank range.

What I didn't know then was that more than 900 followers of Jones (including hundreds of children) would later that night ingest cyanide at his command, an act some call suicide, but I call murder.

I was helped into the baggage compartment for safety and later moved to a tent on the airstrip where I waited 22 hours for help to arrive.

Surviving against unimaginable odds can make every day that follows swell with a renewed sense of purpose.

We don't get to choose our formative moments. Very often, adversity and failure shape us more permanently than fortune and success. That has certainly been the case in my life. Pain yields action; it can introduce a fervor to speak out for those whose voices are not heard.

Surviving Jonestown crystallized where I needed to focus my energy. It convinced me that I had a purpose: to devote my career to fighting for the voiceless. 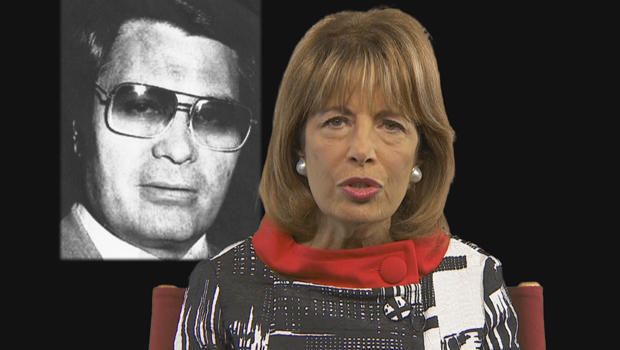 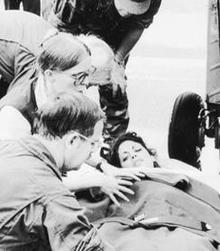 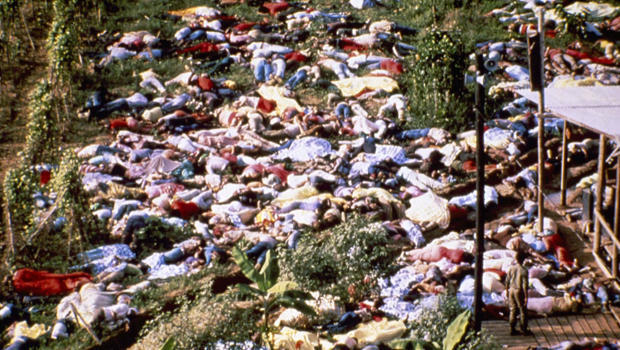