Twitter has deleted thousands of automated accounts that tried to discourage users from voting in the upcoming midterm elections, the company confirmed Friday. The accounts originated in the U.S. and were determined to be more mischievous than an organized plot.

"We removed a series of accounts for engaging in attempts to share disinformation in an automated fashion — a violation of our policies," a Twitter spokesperson said. "We stopped this quickly and at its source. "

The Democratic Congressional Campaign Committee (DCCC) flagged the malicious accounts to Twitter officials, Reuters reports. The tweets included several that said male Democrats should refrain from voting to avoid drowning out the voices of women, sources told the news agency.

"For the election this year we have established open lines of communication and direct, easy escalation paths for state election officials, DHS, and campaign organizations from both major parties," the Twitter spokesperson said.

Earlier this year, Twitter reportedly suspended 70 million fake and suspicious accounts and identified 3,814 accounts that were believed to be propaganda from the Russian government-linked Internet Research Agency.

The accounts were taken down in late September and early October, Reuters reports. 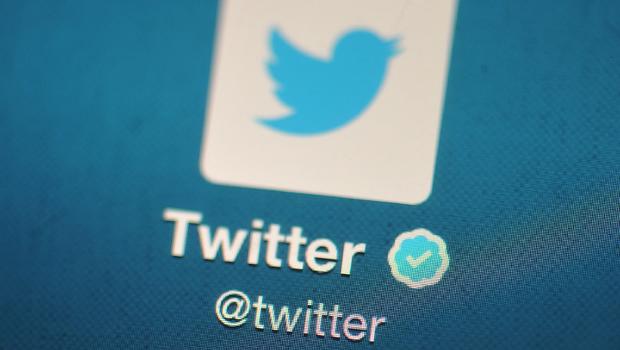 Americans feel good about economy and give Trump credit – CBS...