What's left of Toys R Us is returning for the holidays, with Geoffrey's Toy Box setting up shop this month in about 600 Kroger stores in nearly 30 states, the nation's largest supermarket chain said Friday.

The pop-up sections on Kroger supermarkets will sell toys from Toys R Us' former private labels, including Zone, Imaginarium, Journey Girls, Edu Science, You & Me, and Just Like Home, ranging in price from $19.99 to $49.99.

The move is part of an effort by Solus Alternative Asset Management and Angelo Gordon to raise capital to revive Toys R Us as a stand-alone outfit, according to Bloomberg News.

"We're excited to offer Geoffrey's Toy Box this holiday season to provide our customers with the opportunity to purchase a selection of toys once exclusive to Toys R Us," Robert Clark, Kroger's senior vice president of merchandising, stated in a news release.

"We are thrilled to partner with Kroger to bring a curated collection of product from our beloved portfolio of brands to American consumers this holiday," added Richard Barry, executive vice president of Geoffrey's Toy Box.

The news is not sitting well with the 33,000 Toys R Us workers laid off without severance, said Carrie Gleason, policy director for United For Respect, an advocacy group pressing the financial firms behind the decision to liquidate Toys R Us to contribute to a fund for affected employees.

"It's shocking that Solus Angelo Gordon would launch Geoffrey's Toy Box without first doing right by the 33,000 families that have been struggling since these hedge funds shut down the stores," said Gleason, whose group is leading discussions with those funds to contribute to a fund to help the displaced workers.

KKR and Bain Capital are working to create a fund to support those workers impacted by the retailer's demise, Gleason said. As for the others: "Hundreds of former Toys R Us employees have reached out to these hedge funds and asked them to contribute to the fund, and they have refused," Gleason said.

The devastation from the retailer's demise extends beyond the tens of thousands of laid-off workers, Gleason said, citing the negative impact on business for toymakers, including Mattel, Lego and Hasbro, which recently announced layoffs. "We're losing manufacturing jobs from this mess," she said. 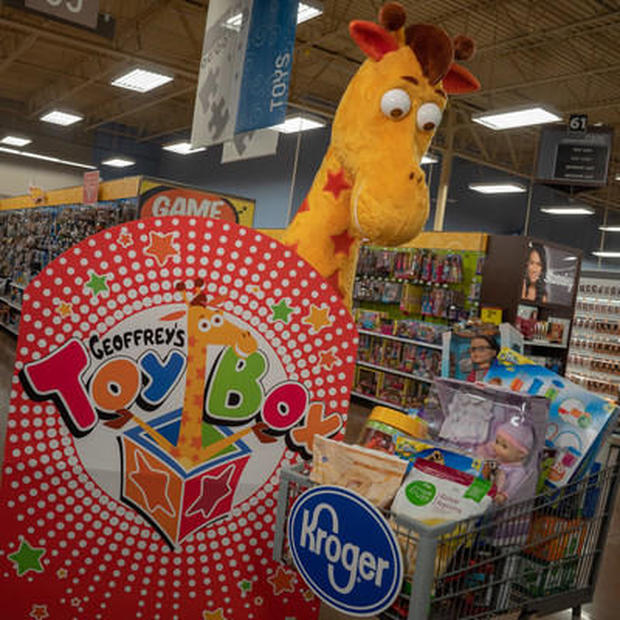 Economy likely to resume steady growth, but some money will never...