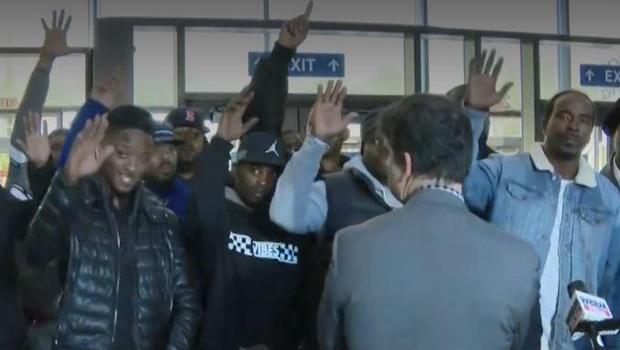 CHICAGO — Seven more people have had their drug convictions dismissed after convincing prosecutors and a judge that they were framed by a disgraced former Chicago Police sergeant. Since 2016, at least 50 people convicted in cases investigated by former Sgt. Ronald Watts and officers under his command have been exonerated.

On Friday, a Cook County judge overturned the convictions of six men and one woman. All said they had drugs planted drugs on them or were otherwise framed by Watts and his crew.

The exonerations are part of an ongoing investigation into Watts.

Dozens of men and women have said Watts and his team terrorized them in or near the former Ida B. Wells housing project in Bronzeville between 2003 and 2008, CBS Chicago reports. Prosecutors have said Watts and the officers under his command routinely planted evidence and fabricated charges in order to further their own gun and drug trade.

Watts and another officer pleaded guilty in 2013 to stealing money from an FBI informant posing as a drug dealer. Watts admitted to routinely extorting money from drug dealers, and was sentenced to 22 months in prison.

In September, 18 men were exonerated of drug charges brought by Watts and his officers, and another man was cleared soon after, reports CBS Chicago. Those 19 men returned to court on Friday to receive their official certificates of innocence.

Many of those who have had their convictions overturned said they faced significant challenges even after they finished serving time in prison, the station reports.

The Conviction Integrity Unit in the office of Cook County State's Attorney Kim Foxx is still working on dozens of cases tied to Watts, trying to determine if any other convictions were the result of frame-ups. Defense attorneys have asked for dozens of convictions to be overturned. 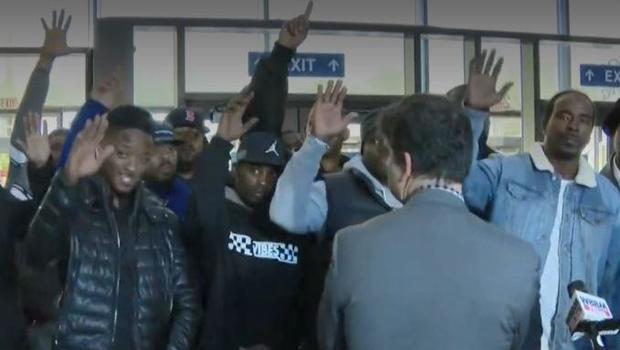