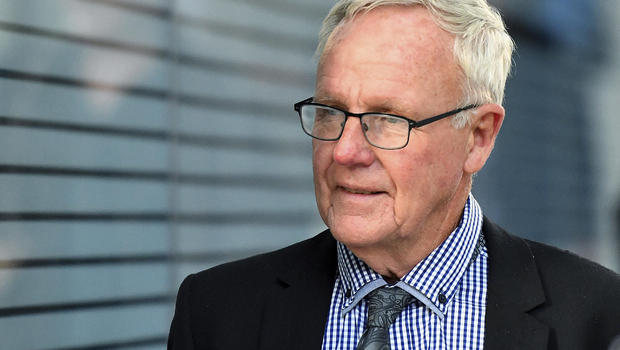 CBS/AP November 2, 2018, 9:27 AM Australian man gets 10 years in prison for persuading wife to kill herself

CANBERRA, Australia — A self-styled preacher who wanted to claim his wife's life insurance was sentenced on Friday to 10 years in prison for persuading her to kill herself in what a judge described as an Australian-first conviction. Graham Morant, 69, was convicted by a Queensland state Supreme Court Jury in October on charges of counselling and aiding his wife Jennifer Morant to suicide at their Gold Coast city home in 2014.

BBC News reports the 56-year-old woman was found dead near a petrol generator in her car in November 2014. A note nearby read: "Please don't resuscitate me."

The judge sentenced Morant to a total of 10 years in prison on both convictions and ordered him to serve five years before he is eligible for parole.

Jennifer Morant was suffering from chronic back pain and depression when she took her life.

Davis rejected the husband's claim that he had acted through compassion for his wife, finding the motivation was to collect 1.4 million Australian dollars ($1 million) from three life insurance policies. Prosecutors told the court the husband wanted to spend the insurance on building a religious commune.

"Mrs. Morant was a vulnerable person with difficulties with her physical health," Davis said. "You took advantage of those vulnerabilities in order to persuade her to kill herself and then assisted her to do so once she had made that decision."

Davis said Morant had shown no remorse for his actions and his wife had died in a lonely place.

Last year in the U.S., a Massachusetts woman was sentenced to 15 months in jail for using text messages to encourage her friend to commit suicide. 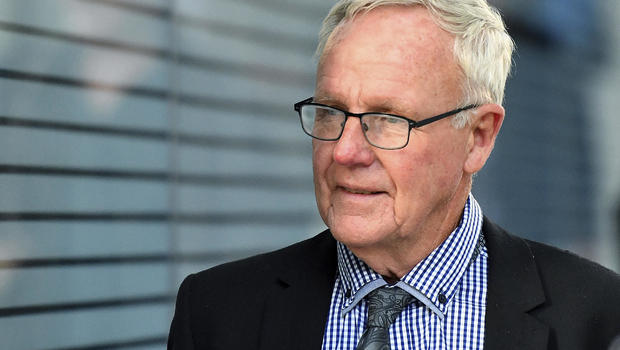