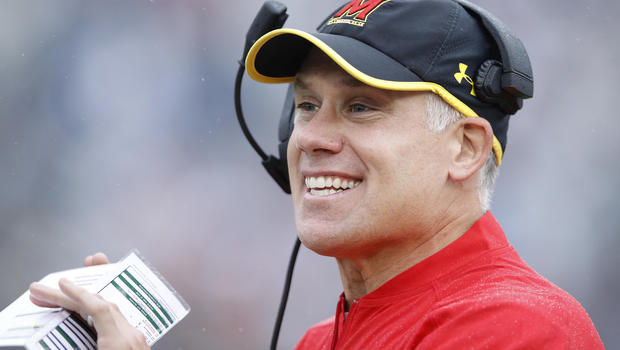 The University of Maryland (UMD) fired coach DJ Durkin on Wednesday, one day after the Board of Regents reinstated him despite the university president's recommendation. Durkin was placed on "administrative leave" in August after an ESPN report into allegations of a toxic culture at the school's football program surrounding the death of a 19-year-old player who suffered heatstroke in practice.

University of Maryland President Wallace Loh released a statement Wednesday evening announcing Durkin's departure, calling the decision "painful." Loh announced on Tuesday that he would be retiring as president in June 2019.

"The chair of the Board of Regents has publicly acknowledged that I had previously raised serious concerns about Coach Durkin's return. This is not at all a reflection of my opinion of Coach Durkin as a person," Loh said. "However, a departure is in the best interest of the University, and this afternoon Coach Durkin was informed that the University will part ways."

The Board of Regents originally recommended Durkin and the school's athletic director, Damon Evans, stay on. But the decision received major backlash from UMD student organizations. A rally was scheduled for Thursday night to call for Durkin's removal, CBS Baltimore reports.

The 17-member group said the men made mistakes but did not deserve to be fired after football player Jordan McNair's death.

"All three individuals understand and have accepted that they share responsibility for the dysfunction within the athletic department. We also found that all three individuals share our commitment to improving the culture in the university's football program and to implement the recommendations from both the Walters report, and the independent commission," said Jim Brady, chairman of the board.

An independent investigation concluded the football culture was not toxic, but it did find many students feared speaking out about the grueling program. McNair's family demanded Durkin be fired.

"I feel like I've been punched in the stomach and somebody spit in my face," Jordan's father said.

Some players also had issues with retaining Durkin. Offensive lineman Ellis McKennie tweeted, "a group of people do not have the courage to hold anyone accountable for his death." 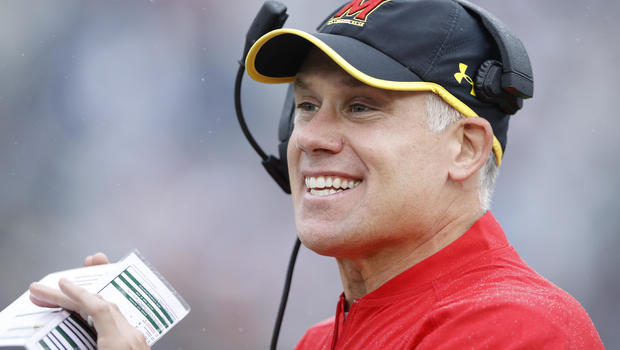 Northern lights to shine across northern US Saturday

Trump had a “temper tantrum” over border wall, Schumer says —...