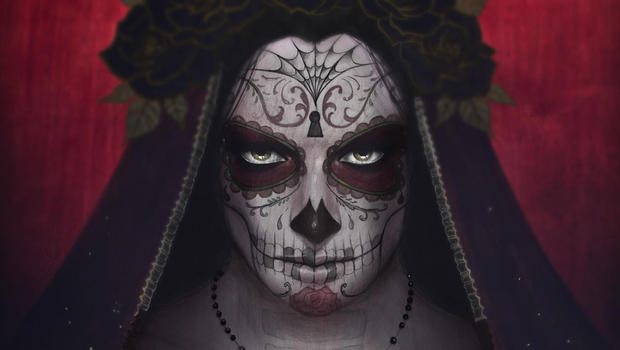 Something dreadful is coming to Showtime, but viewers won't be upset. The network announced that it is reviving "Penny Dreadful" with a new show called "Penny Dreadful: City of Angels."

The new chapter of "Dreadful" will be set in 1938 Los Angeles, in a neighborhood with a vibrant Mexican-American community. The show will explore the tensions between characters who worship Santa Muerte and those who are "allied with the Devil." The press release promised that "Penny Dreadful: City of Angels" will include supernatural and realistic elements from the period, along with "new occult myths and moral dilemmas within a genuine historical backdrop." All of the characters and storylines will be new.

The show is in good hands: John Logan, creator, writer and executive producer of the original "Penny Dreadful" returns to the revival in the same roles. Production is expected to begin in 2019.

"'Penny Dreadful: City of Angels' will have a social consciousness and historical awareness that we chose not to explore in the 'Penny Dreadful' London storylines," Logan said in a statement. "We will now be grappling with specific historical and real world political, religious, social and racial issues. In 1938, Los Angeles was facing some hard questions about its future and its soul. Our characters must do the same. There are no easy answers. There are only powerful questions and arresting moral challenges. As always in the world of 'Penny Dreadful,' there are no heroes or villains in this world, only protagonists and antagonists; complicated and conflicted characters living on the fulcrum of moral choice."

"Penny Dreadful: City of Angels" is set to air on Showtime in 2019. Showtime is a division of CBS Corp. 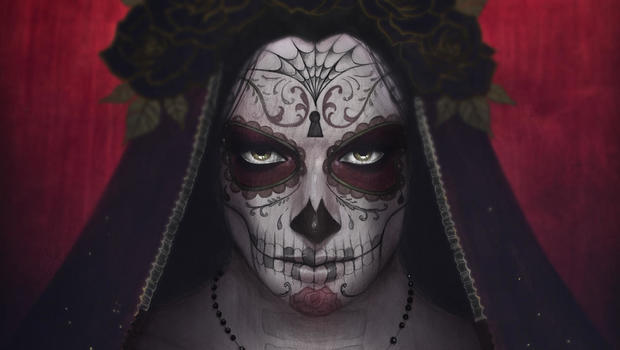