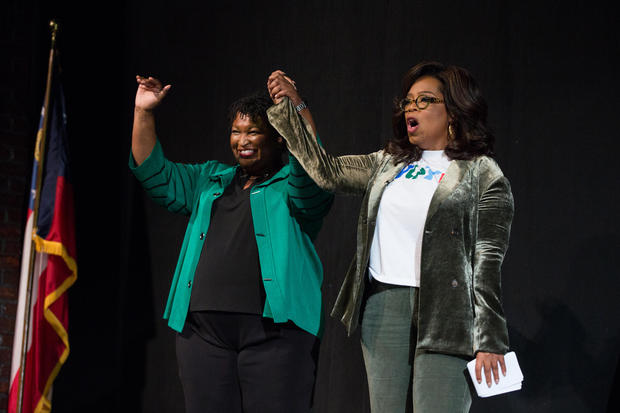 DECATUR, Ga. — Stacey Abrams, who is vying to become the nation's first female African-American governor, got a big campaign push in Georgia from Oprah Winfrey ahead of Election Day. The media mogul told a Cobb County crowd Thursday that she called the Democratic candidate out of the blue last week.

"I'm here today because Stacey Abrams cares about the things that matter. She cares about medicaid expansion, keeping families together," she said.

She also went door to door, to the shock of some Georgia voters.

Winfrey is a registered independent and has only stumped for one other major candidate: Barack Obama. The part-time CBS News contributor for "60 Minutes" is stepping away from that role while she campaigns.

The governor's race has been plagued by accusations of voter suppression. Oprah urged minority voters not to be deterred.

"For anybody here who has an ancestor who didn't have the right to vote, and you are choosing not to vote, wherever you are, in this state, in this country, you are dishonoring your family," she said. 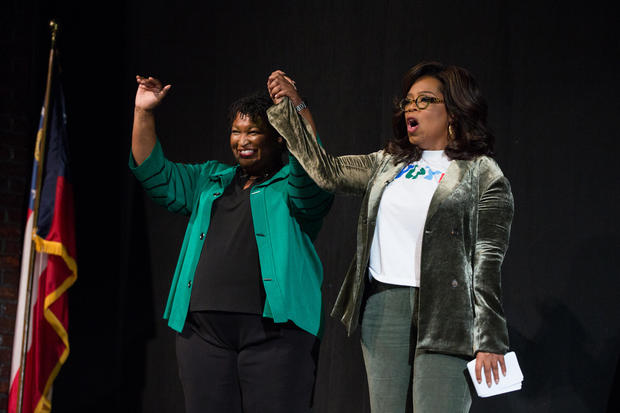 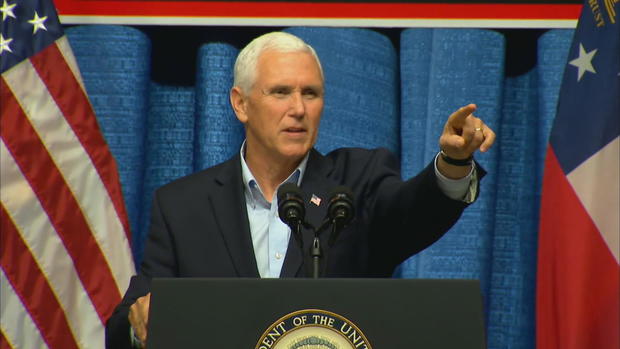