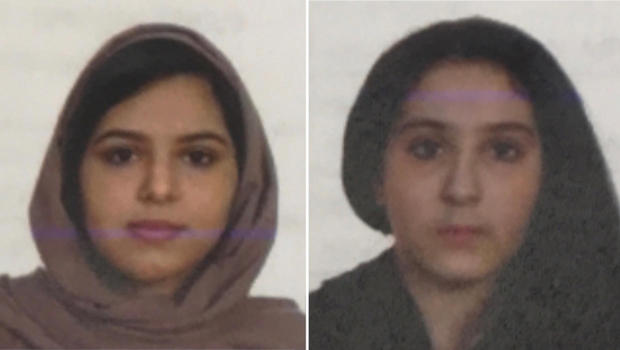 NEW YORK — Investigators turned up new clues today in the mysterious deaths of two sisters from Saudi Arabia. Their bodies were discovered bound together last week on a river bank in New York City.

Law enforcement sources say the New York Police Department is now leaning toward suicide as a possible cause of death. At a briefing Wednesday, police said the medical examiner determined the sisters were alive when they entered the water, but did not specify a cause of death.

CBS News has learned police are tracking 16-year-old Tala Farea and her 23-year-old sister Rotana's movements through the use of their credit card transactions and a phone number the sisters used. Investigators are also looking at hotels, transportation and boutique shops for video evidence to retrace their whereabouts.

The sisters were found last Wednesday on the bank of the Hudson River. Police believe the sisters were alive when they entered the water. The youngest sister was reported missing in August.

Officials are still not clear why the sisters came to New York. Police are expected to hold a news conference on Friday to update the investigation. 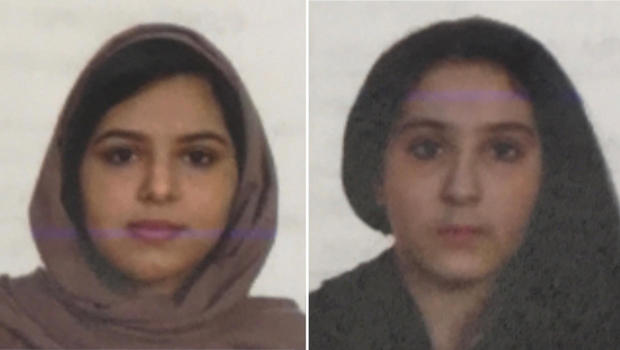