NASA's Dawn spacecraft has finally run out of gas, bringing a successful 11-year mission to a close after orbiting the asteroid Vesta and then moving on trailblazing observations of the dwarf planet Ceres, the largest body in the asteroid belt between Mars and Jupiter. Word of its demise came just days after NASA announced that the Kepler space telescope met a similar fate.

Flight controllers at NASA's Jet Propulsion Laboratory in Pasadena, California, knew the Dawn spacecraft was virtually out of propellant to keep its solar arrays pointed at the sun and for aiming its main antenna back at Earth. And sure enough, on Wednesday the spacecraft failed to make contact as scheduled.

Engineers quickly concluded Dawn had finally exhausted its supply of hydrazine fuel. It remains in a stable orbit around Ceres, but for all intents and purposes, the spacecraft is dead.

"The fact that my car's license plate frame proclaims 'my other vehicle is in the main asteroid belt' shows how much pride I take in Dawn," Marc Rayman, the mission director, said in a statement. "The demands we put on Dawn were tremendous, but it met the challenge every time. It's hard to say goodbye to this amazing spaceship, but it's time."

Carol Raymond, the mission's principal investigator, said the data and images beamed back by dawn over the course of its mission "will be deeply mined by scientists working on how planets grow and differentiate, and when and where life could have formed in our solar system."

"Ceres and Vesta are important to the study of distant planetary systems, too, as they provide a glimpse of the conditions that may exist around young stars," she said.

On Tuesday, NASA announced the planet-hunting Kepler spacecraft had finally run out of propellant after a successful nine-and-a-half-year mission. But Dawn and Kepler operated long beyond their original design requirements, both awarded mission extensions because of the high value placed on their science observations.

Launched from the Cape Canaveral Air Force Station on Sept. 27, 2007, Dawn used a low-power ion propulsion system to fly past Mars in 2009, using the red planet's gravity for a velocity boost, and slipped into orbit around Vesta in July 2011.

The spacecraft discovered that Vesta is where a specific variety of meteorites found on Earth originated after a huge impact in the distant past. The asteroid features a differentiated iron core, a silicate mantle and igneous rocks in its crust, along with carbon rich compounds that apparently were deposited by impacting bodies.

After more than a year of close-range observations, Dawn used its ion engine to leave Vesta behind in September 2012, reaching its second target — Ceres — in March 2015. The spacecraft found that Ceres, a dwarf planet like Pluto and the only such body in the asteroid belt, was once an ocean world where salts and other deposits indicating a watery past are now exposed on the surface.

"Today, we celebrate the end of our Dawn mission, its incredible technical achievements, the vital science it gave us and the entire team who enabled the spacecraft to make these discoveries," said Thomas Zurbuchen, NASA's science administrator. "The astounding images and data that Dawn collected from Vesta and Ceres are critical to understanding the history and evolution of our solar system." 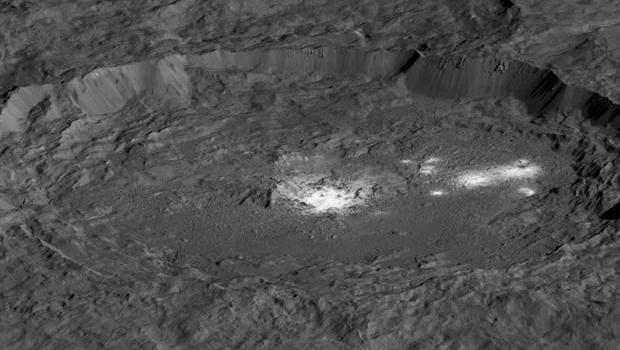 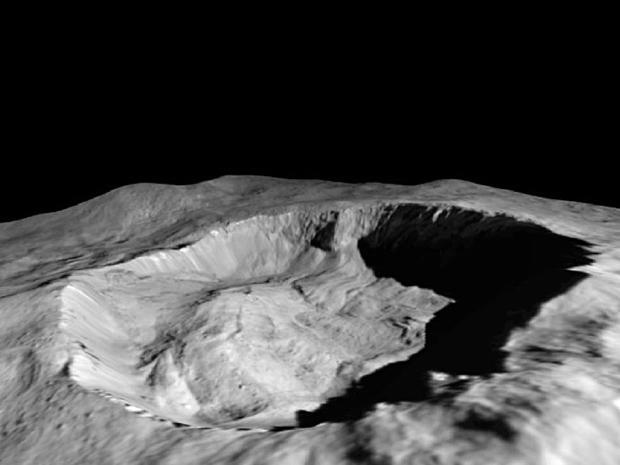 The next industrial revolution is happening in your home