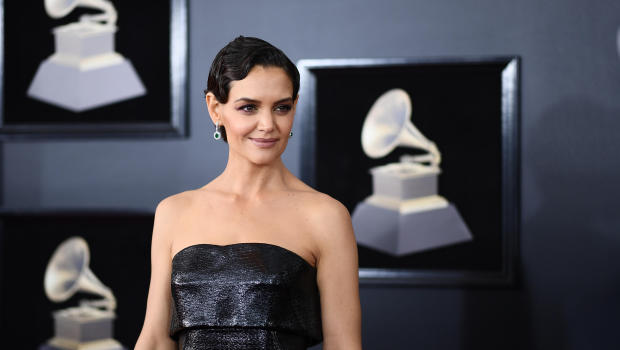 By Andrea Park CBS News November 1, 2018, 3:04 PM Katie Holmes responds to Jamie Foxx engagement rumors after she was spotted with a ring

Katie Holmes sparked engagement rumors when she wore a ring on that finger, but her rep says it's not what it looks like. Instead, it turns out the actress was wearing the sparkler on her left ring finger for a role.

Photos published online showed Holmes wearing the ring while getting coffee with her co-star in the upcoming film "The Secret," Jerry O'Connell, setting off the rumor mill. Holmes has been dating Jamie Foxx for several years, but the two have kept their relationship very private.

Her rep shut down the buzz and said that the jewelry was just a movie prop.

The two actors have been linked since August 2013, but they've never confirmed their relationship. But last year in September, the extremely secretive pair were spotted holding hands on a public beach in Malibu, California.

In 2013, Foxx told ET's Nancy O'Dell of his reported relationship with Holmes, "[The rumors] are one hundred percent not true. In fact, it's quite hilarious because we simply danced at a charity event along with a lot of other people."

However, they have been spotted together several times throughout the years. In April, a fan snapped a photo of the two having dinner together in New York City and a source told ET that the pair was going strong, enjoying frequent quiet date nights that they "cater in."

In June, a source told ET, "They've always lived very independent lives, but try to make time to see each other. It's not uncommon for them to go long stretches without seeing each other."

"And they're still very, very private," the source added. "You're not going to hear or see every time they're together because they don't flaunt their relationship in public."

Holmes and ex-husband Tom Cruise filed for divorce in 2012. Foxx has not been married but has two children from previous relationships. 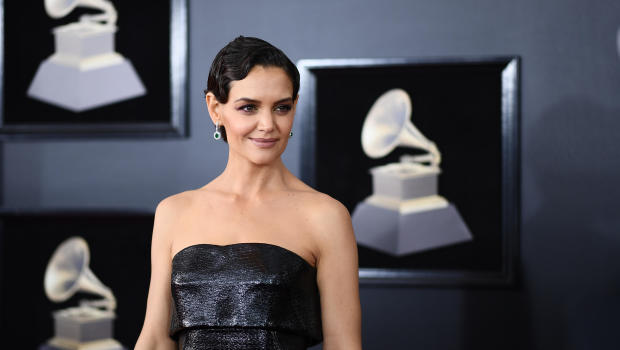