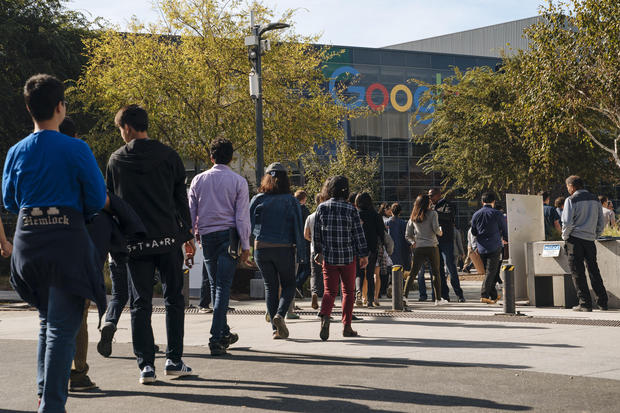 The #MeToo movement hit Google on Thursday as thousands of employees walked out of their offices. From Asia to Europe and throughout the U.S., workers brought attention to what they call a "destructive culture" that condones sexual misconduct, discrimination and racism.

"I've had both a sexual harassment and a sexual discrimination case and I was forced to use arbitration. I blocked out some memories of it, but I don't think anybody should have to do that anymore," said Tanuja Gupta.

The worldwide protest was sparked by a New York Times report last week that found a male executive at Google, who had been accused of harassment, received $90 million in an exit package. It's a claim the company denies.

But the signs and the chants blamed Google for not being forthcoming about its handling of harassment claims.

"I do hold Google to high standards of accountability and transparency and feel incredibly let down by the internal reactions," one worker said.

The walkout organizers also called for gender equality in a company where women account for just 30 percent of the workforce, and only 25 percent of Google's leadership.

"I think they are tone deaf as to the level of anger, the level of incidents that not only they have had, but the tech sector at large," said Kellie McElhaney, director for the Center for Equity, Gender and Leadership.

"Moments like this show that we didn't always get it right, so we have committed to do things better," he said.

Google says it supported the protest and admits in the past two years, 48 workers have been fired over sexual misconduct claims, but say none received payments. Many employees were nervous to talk with CBS News and felt it was a big risk to protest. 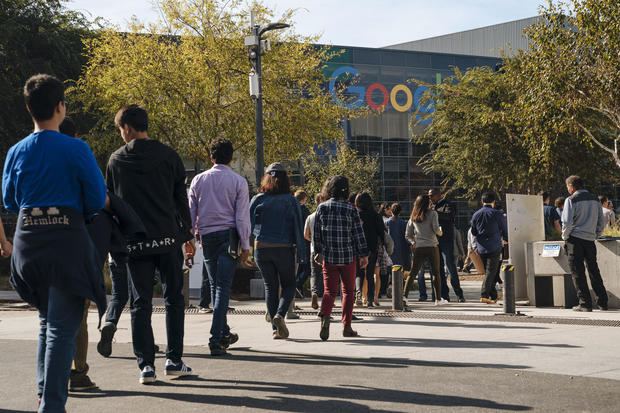