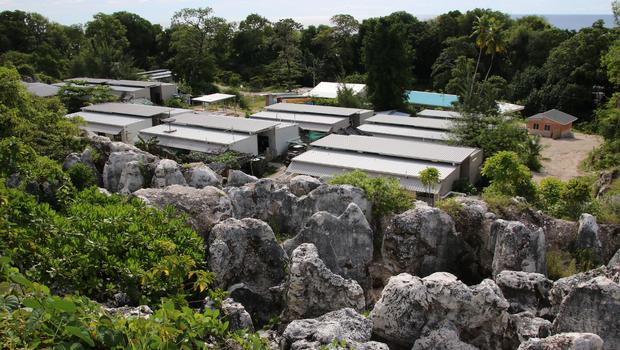 CANBERRA, Australia — Australia aims to remove all asylum seeker children from Nauru within two months as concerns escalate about their deteriorating health after languishing on the tiny Pacific atoll nation for up to five years.

But Cabinet ministers said Thursday the government is maintaining its much-criticized policy of sending all asylum seekers who attempt to reach Australia by boat to immigration camps on Nauru and Papua New Guinea.

Refugee advocates welcomed the change for children, 46 of whom were born in Nauru. Activists said that, on Thursday, there were only 38 children remaining there. Papua New Guinea has male-only facilities and all the asylum seekers there are adults.

"We have seen children not eating or drinking for days, in a comatose state"

Australia has all but ended the people-smuggling traffic from Southeast Asian ports since it announced that any asylum seekers who attempt reach Australian shores by boat from July 19, 2013, would never be allowed to settle in Australia. Anyone who attempts the journey is currently sent to remote camps on Nauru and Papua New Guinea's Manu Island for processing.

Pressure has mounted on the government to make an exception for children, but some government lawmakers argue that would only encourage asylum seekers to put children at risk by bringing them on treacherous voyages to Australia on rickety fishing boats.

The United States agreed in 2016 to accept up to 1,250 refugees from Nauru and Papua New Guinea. But after more than a year of screening, only 439 have found new homes in the U.S.

"The condition of the children has been pretty shocking," Favero said. "We have seen children not eating or drinking for days, in a comatose state. The mental and physical conditions of these children on Nauru have been devastating."

Human rights lawyer George Newhouse said his organization, National Justice Project, had taken court action to bring around 50 children to Australia for medical treatment, including children who have been taken directly from the airport to intensive care units because their organs were failing.

"It's taken court hearings and a groundswell from the community to get the government to act to get these kids off Nauru," Newhouse said.

"I've seen some of these children myself with matchstick arms and legs because they haven't been eating – imagery that you've seen in war," he added.

Australia's top diplomat in Britain, High Commissioner George Brandis, told London radio LBC that the government expects all asylum seeking children to be moved from Nauru to Australia this year.

"There are hardly any children on Nauru … and we expect that by the end of this year, there will be none," Brandis said.

"Children have been transferred off Nauru, that's been happening for some time," Morrison told Sydney Radio 2GB.

"I haven't been showboating about it. I haven't been drawing attention to it. It's been done in accordance with our policies, our existing policies and I obviously don't go into the operational arrangements," Morrison added.

When Morrison took office in an internal government leadership ballot in August, there were 113 asylum seeker children on Nauru. Last week, the government said that number was down to 52.

A YouGov Gallaxy national poll taken from Oct. 17 to 22 found that 79 percent of respondents wanted the government to take up New Zealand's offer to take 150 refugees. The poll was a survey of 1,027 Australian adults and had a 3.1 percentage point margin of error.

The government fears that refugees could use New Zealand as a backdoor to Australia, since New Zealand citizens are free to live and work in Australia for as long as they like.

Home Affairs Minister Peter Dutton warned that any asylum seekers who attempt to reach Australia by boat would still be sent to Nauru, including children.

Almost 6,000 Australian doctors signed an open letter to the prime minister last month urging the government to transfer children from Nauru to Australia for medical and psychological treatment.

The news was met with mixed reactions from those who remain on Nauru.

Helia, 15, a refugee from Iran, said she was worried that her parents may not be able to get work visas in Australia or lead normal lives there.

She said two close friends moved to Australia a few months ago, and it has been good for them because they can finally go to school, make new friends, and go out at night.

But Helia said she really wants to move to New Zealand, if Australia would take up its offer to resettle 150 refugees from Nauru and Papua New Guinea. That way, she said, she'd have a better future and be free.

Mehdi, 38, said it was great news that all the kids are being moved off Nauru, and they should have first priority. But he said he and the other adults who don't have children wonder what will happen to them.

"We all worry about our situation, what will happen to us, what they will do to us after they evacuate all the kids from Nauru," he said. "We are worried, and the situation is getting worse day by day."

The refugees did not want their full names used due to fear of reprisals. 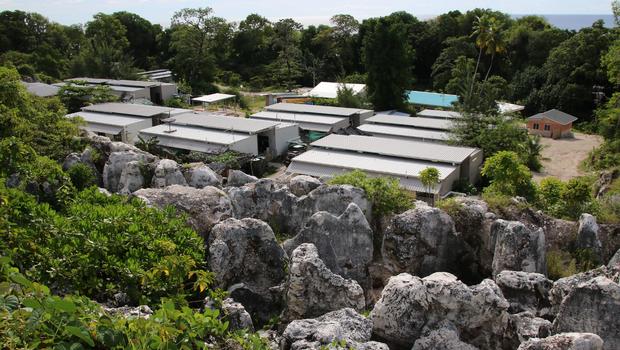 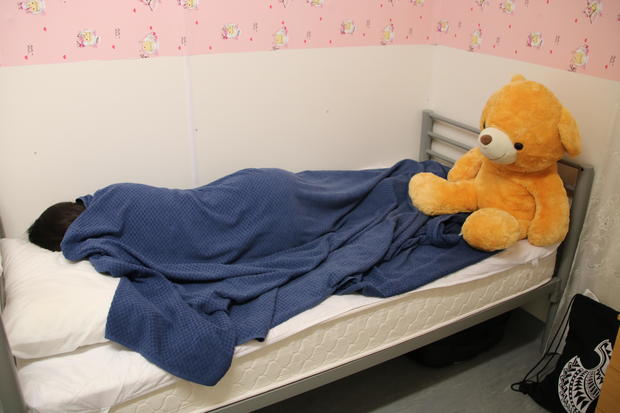 Why Iran executed the “Sultan of Coins” for hoarding gold