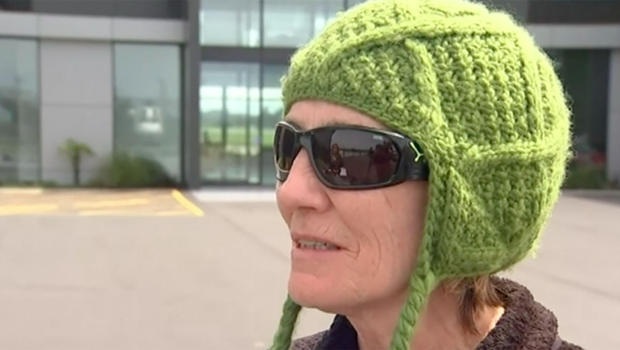 WELLINGTON, New Zealand — A well-known adventurer dug herself out of an avalanche on a New Zealand mountain Wednesday morning, while two guides climbing with her died. The three were roped together as they tried to reach the summit of Mount Hicks on the South Island.

Morgan told the television station they had reached a slope that was unstable when the avalanche started. "They were buried and I was buried but had my face out so I could breathe," she said.

Police said the bodies of the two men have been recovered. Their identities were not released, pending notification of next of kin.

Lou Sanson, the director-general of the Department of Conservation, told Radio New Zealand that Morgan managed to activate a locator beacon after about 30 minutes and then managed to free herself after another 20 minutes.

Sanson said Morgan told him she had one hand free when the avalanche ended and was able to remove snow from her mouth.

Morgan had earlier written about her climb on Facebook. On Sunday, she wrote that they were having a rest day after making it to a hut on the Hooker Glacier.

"Mt Hicks lords over us as we hope for a weather window before our rations are done for," she wrote. "Yes I wish I'd done more training, but have decided I excel in suffering."

On Tuesday she wrote that it had been bleak at the hut but a break in the weather had them planning to start a summit attempt about 2 a.m. Wednesday.

New Zealand's Rescue Coordination Centre said it got a notification from Morgan's locator beacon at about 6:45 a.m. and that rescuers dispatched two helicopters and two climbing teams that included an avalanche dog.

Morgan is married to well-known businessman Gareth Morgan, who launched a political party that unsuccessfully contested New Zealand's 2017 election. The couple's son Sam Morgan is one of the nation's most successful entrepreneurs after he founded the online auction site TradeMe.

Mount Hicks is about 10,500 feet high and is located in the Aoraki/Mount Cook National Park. 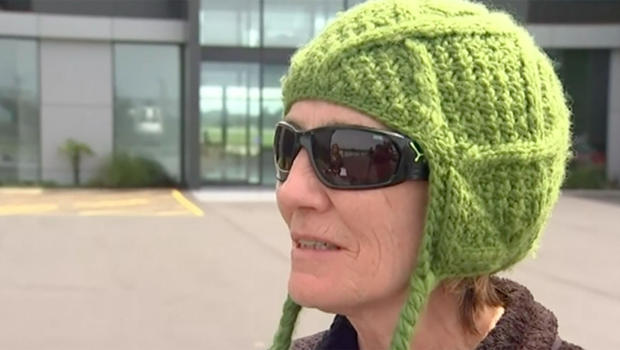