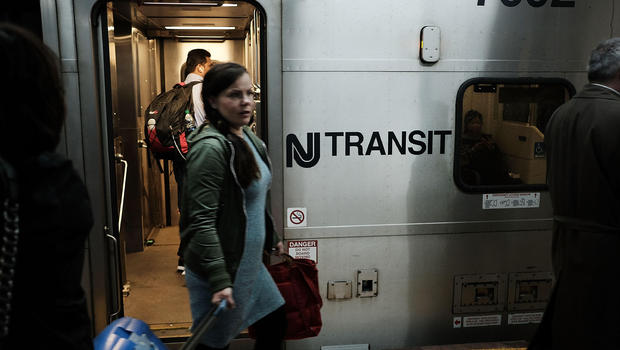 MONTCLAIR, N.J. — Tuesday's nightmare for NJ Transit riders comes about a day after commuters were trapped on another New Jersey train for nearly two hours, CBS New York reports. Riders say it was crowded, hot and one of the most frustrating rides of their lives.

"You think this is acceptable to treat human beings this way?" one woman was recorded yelling at train employees Monday.

The train on the Montclair-Boonton line lost power and stopped Monday night, leaving passengers with little light and no air circulation for two hours. For some the frustration boiled over.

"I want to get off the train," the same passenger demanded.

"I understand that they are sending a rescue engine," a conductor replied.

"Why didn't they send one earlier? Why was that the last resort? Why are they walking across the bridge to check the engine in the back that may or may not work?" the woman continued.

The train left Penn Station at 6:10 p.m. double loaded due to an earlier cancellation, according to CBS New York. It lost power 15 minutes into the trip, trapping passengers until a rescue engine arrived to push the train. It finally reached Newark's Broad Street at 8 p.m.

"I heard over the intercom like not to fight with the conductors, it's not their fault," commuter Jeff Timm said.

"It was on the bridge, so we couldn't open the windows, we weren't allowed to open the doors," Peter Flagal added.

New Jersey Gov. Phil Murphy says it's his mission to improve the broken system, yet things like this seem to keep happening more often during his tenure, CBS New York writes.

"We heard from commuters that last night's incident only increases their everyday anxiety that the system just doesn't work. They want to know what is being done to improve the rescue operation and overcrowding on those train," CBS New York asked the governor.

"They're incredible frustrated and so am I, but incidents like this drive people crazy and they drive me crazy … They were sitting there for 90 minutes and there's no excuse for that," Murphy said.

"I don't have a specific forensic answer … to exactly what happened, but the notion of getting people — if there is a problem — getting them off the damn train to a safer place … is a huge objective of ours."

The majority of commuters said better communication about when help would arrive could have eased tensions during this latest debacle for the embattled rail service. 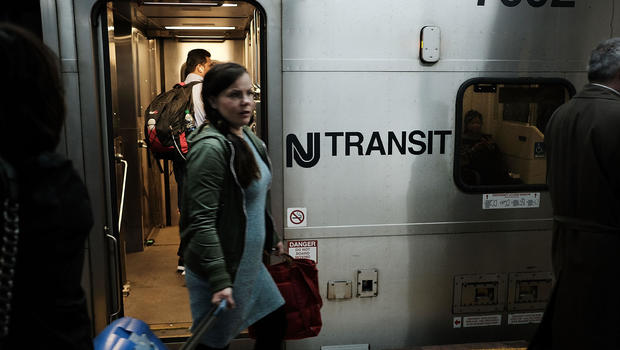 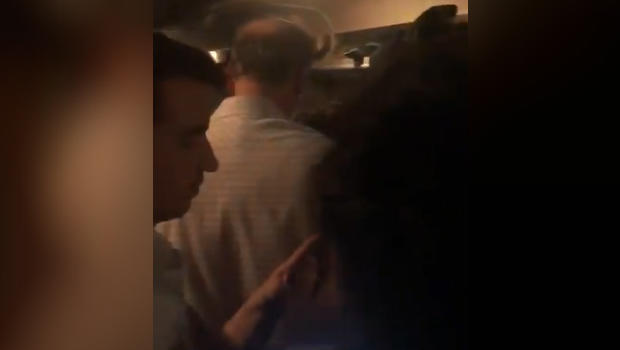 Manhunt underway after officer deputy at hotel in Illinois