Barbra Streisand has been open about her disdain for President Trump in the past, even threatening to leave the country if he got elected. Now the singer is dedicating a full album to expressing her views. Streisand announced that hew new album, "Walls," will be released on Friday.

Streisand already dropped the track "Don't Lie to Me," in which she sings to Mr. Trump, "How do you win if we all lose? / You change the facts to justify / Your lips move but your words get in the way."

The album's title track is about how people now "build [walls] where they shouldn't be." She told The New York Times that the album was a productive outlet for her anger.

"I would lie awake at night with Trump's outrages running through my head, and I had to do another album for Columbia Records, so I thought, why not make an album about what's on my mind?" she said. "And that became the title of the first song. I am so grateful to have music in my life as a way to express myself."

When asked if she can think of anything good Mr. Trump has accomplished, she told the paper, "I mean, this is a man who's kind of, not kind of — he's mean. I worry about the children. I worry about what is the image he's projecting to them." Later, she returned to the question and said, "You asked me what I think he's good at? He's good at marketing."

Streisand said she's not concerned about offending Republican fans, explaining, "Art or music transcends politics, I think. I hope it does." She pointed out that former Senate Majority Leader Bob Dole recently called her to say that her music helped him recuperate from a yearlong illness.

Streisand, who starred in the 1970s version of "A Star is Born," said she has not yet seen the full remake yet, but revealed, "What I've seen of the film I really liked." 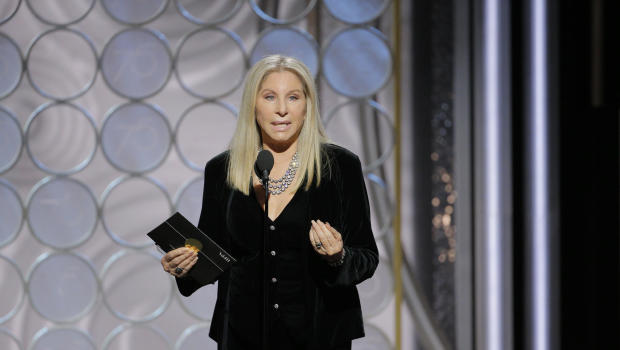 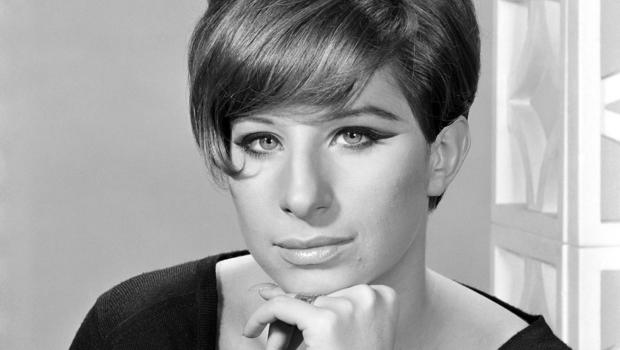 Inside the star-studded wedding rumored to cost $100 million

Antetokounmpo wins NBA MVP honors, cries as he thanks family