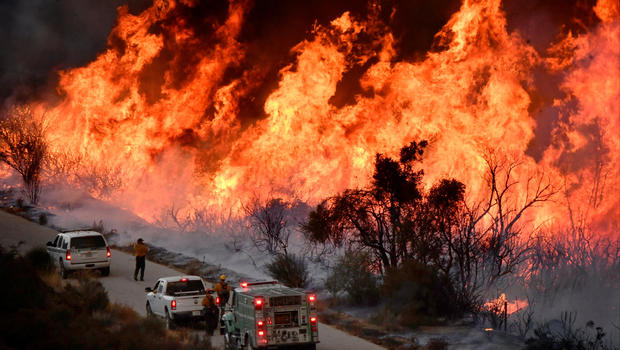 LOS ANGELES — Electrical equipment owned by Southern California Edison may have been "associated" with the start of the massive 2017 Thomas Fire that tore through California's central coast, company officials said Tuesday. Two people had died from the blaze.

In a Securities and Exchange Commission (SEC) filing Tuesday, Edison "noted in that filing … [the company] believes its electrical equipment was associated with an ignition near Koenigstein Road in Santa Paula," which was one of at least two origin points for the Thomas Fire.

According to Edison, witnesses reported a fire ignited along Koenigstein Road near an SCE power pole, and "SCE believes that its equipment was associated with this ignition."

Edison says the utility "is continuing to analyze the progression of the fire from the Koenigstein Road ignition point and the extent of damages that may be attributable to that ignition."

A determination on whether ignition involved equipment at a second location in the Anlauf Canyon area of Ventura County — where the Thomas Fire started — has not yet been made.

Investigators were looking at "every possibility" ranging from weather to human or even animal factors, and the nearly year-long probe probably won't be completed for another 30 days, Ventura County fire Capt. Stan Ziegler said.

Started in Dec. 2017, the Thomas Fire that raged across Ventura and Santa Barbara counties became the largest by acreage in state history, charring 282,000 acres, or 440 square miles — larger than the city of San Diego. More than 1,000 buildings were destroyed. A month later, heavy rains fell on hills left bare by the fire, unleashing mudslides that killed 21 and left two missing.

Edison's disclosure came as an update to investors but was released publicly to keep communities and customers informed, the company said. 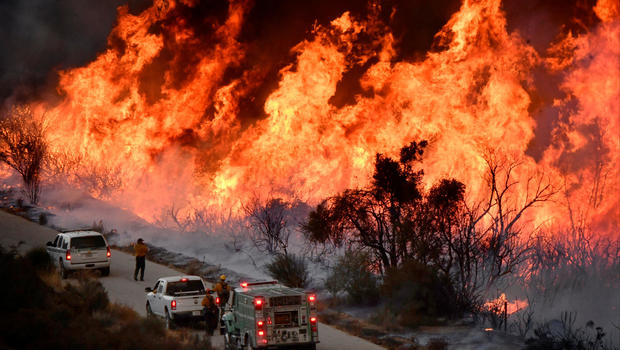