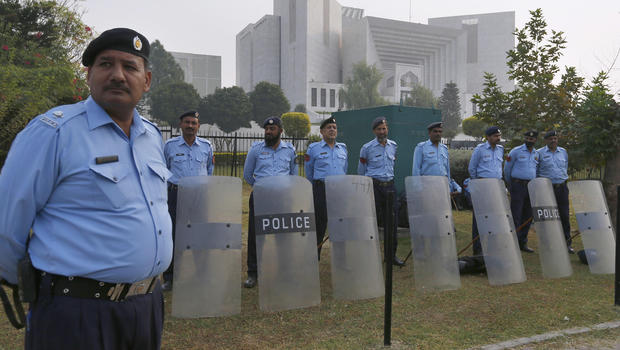 ISLAMABAD — Pakistan's top court has acquitted a Christian woman who has been on death row since 2010 for insulting Islam's Prophet Muhammad. In Wednesday's verdict, the court ordered authorities to free Asia Bibi.

Bibi was being held at an undisclosed jail for security reasons. She is a mother of four, the Reuters news agency notes.

The landmark ruling is expected to anger Islamists who've threatened to launch nationwide protests if the court freed her. The case has also infuriated Christians around the world, Reuters reports.

Bibi was arrested in 2009 after a quarrel with Muslim women.

Islamists have demanded her execution. A governor and a minister of minorities were assassinated in 2011 for supporting her.

Insulting Islam is punishable by death in Pakistan, and the mere rumor of blasphemy can ignite lynchings. 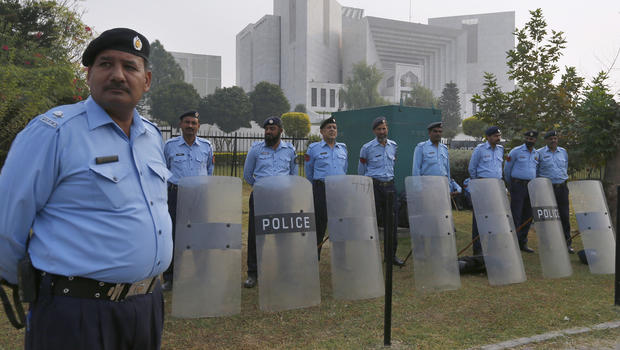 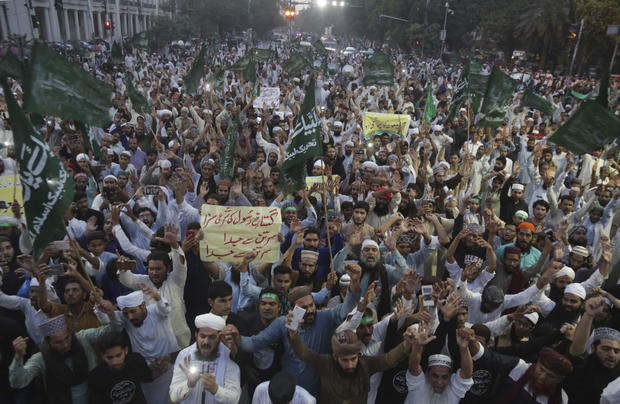