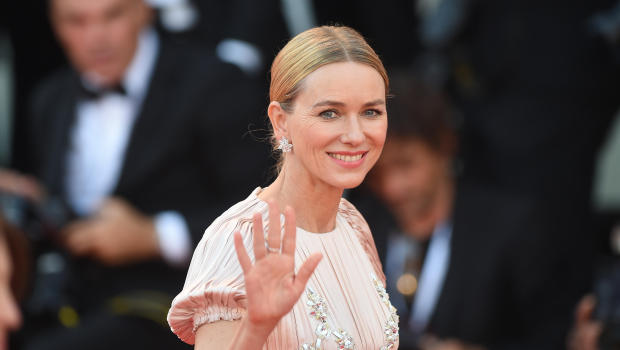 It's official: Naomi Watts is set to star in the upcoming "Game of Thrones" prequel series. The actress has been cast in the upcoming HBO pilot, written and produced by Jane Goldman.

The "Twin Peaks: The Return" star will play a "charismatic socialite hiding a dark secret," reports ET. The series is still untitled, but author George R.R. Martin has said that he would like it to be called "The Long Night," and has been referring to it as such. Martin serves as creator of the prequel series.

Martin said of Watts' casting, "I could not be more excited. Welcome to Westeros, Naomi." He also said that "Goldman and her team are busy in London right now, neck deep in casting, and I expect some more names will be announced soon."

He added, "Meanwhile, there are still a couple of other possible ["Game of Thrones"] prequels in active development."

In a press release, HBO said of the upcoming series, "Taking place thousands of years before the events of 'Game of Thrones,' the series chronicles the world's descent from the golden Age of Heroes into its darkest hour. And only one thing is for sure: from the horrifying secrets of Westeros's history to the true origin of the white walkers, the mysteries of the East to the Starks of legend … it's not the story we think we know."

In June, Martin revealed said on his blog of the series, "This one really puts the PRE in prequel, since it is set not ninety years before GAME OF THRONES (like Dunk & Egg), or a few hundred years, but rather ten thousand years (well, assuming the oral histories of the First Men are accurate, but there are maesters at the Citadel who insist it has only been half that long). We're very early in the process, of course, with the pilot order just in, so we don't have a director yet, or a cast, or a location, or even a title. My vote would be THE LONG NIGHT, which says it all, but I'd be surprised if that's where we end up. More likely HBO will want to work the phrase 'game of thrones' in there somewhere. We'll know sooner or later)." 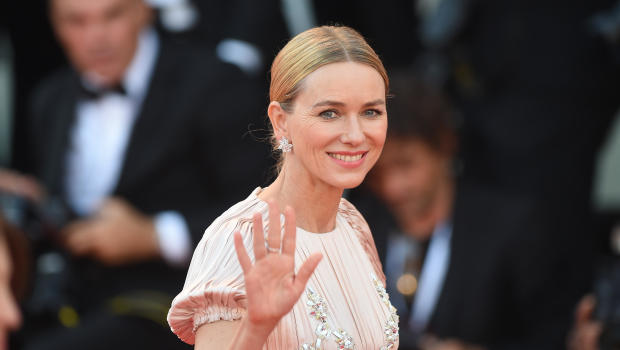