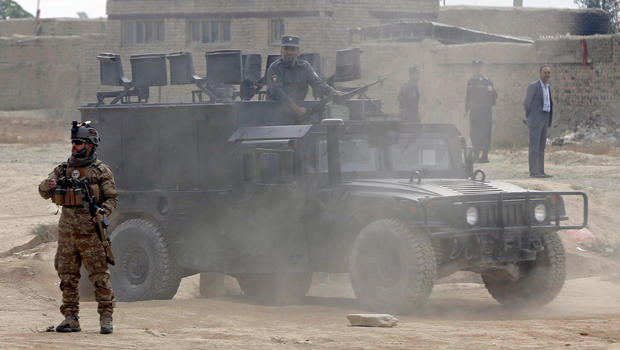 An Afghan official says an army helicopter carrying senior officials crashed in the western Farah province early Wednesday, killing all 25 people on board.

Naser Mehdi, a spokesman for the provincial governor, says the chopper crashed around 9:10 a.m. shortly after taking off from the mountainous Anar Dara district and heading for nearby Herat province.

He said the passengers included the deputy corps commander of Afghanistan's western zone and the head of the Farah provincial council.

Mehdi said the doomed helicopter went down in bad weather, but the Reuters news agency reports the Taliban claims it shot the aircraft out of the sky.

Reuters says the doomed helicopter was one of two army choppers flying to Herat.

According to Abadullah Karimi, a prison official, the attack occurred near the prison gate, where a number of visitors were waiting to pass a rigorous security check before entering.

No one took immediate responsibility for the attack. 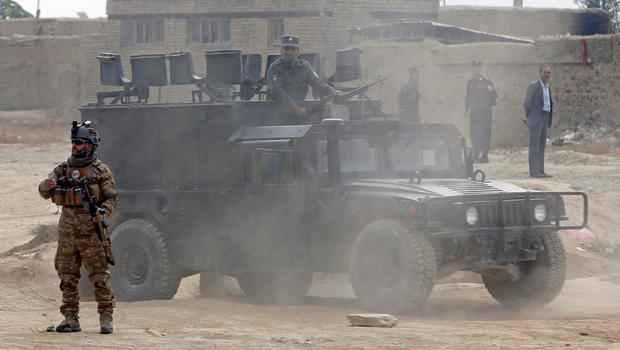 American accused of espionage due in Russian court