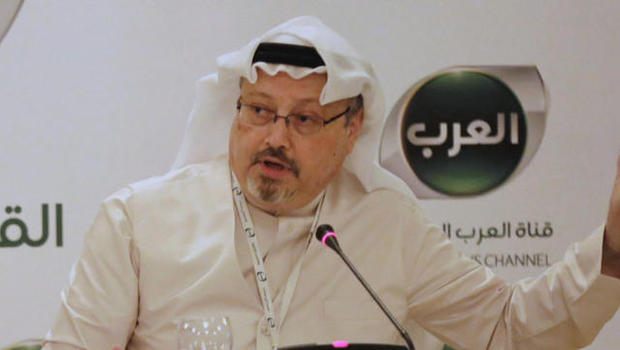 Journalist Jamal Khashoggi was "strangled" as soon as he entered the Saudi consulate in Istanbul and his body was then "cut into pieces" under a "premeditated plan," Turkey's chief prosecutor said Wednesday.

The office of Irfan Fidan added that talks with Saudi Arabia's chief prosecutor, who had visited Istanbul, had produced "no concrete results" on the killing of Khashoggi on October 2.

Khashoggi, a journalist for The Washington Post, was a known critic of Crown Prince Mohammed bin Salman, who is a son of King Salman. Turkish officials allege they have video and audio evidence showing Khashoggi was dismembered. U.S. officials have been increasing pressure on Turkey to share the allegedly damning evidence. 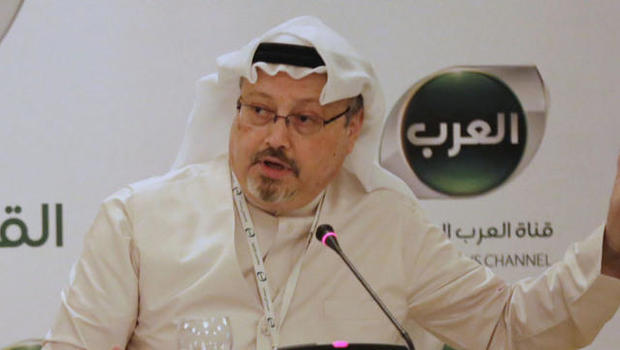