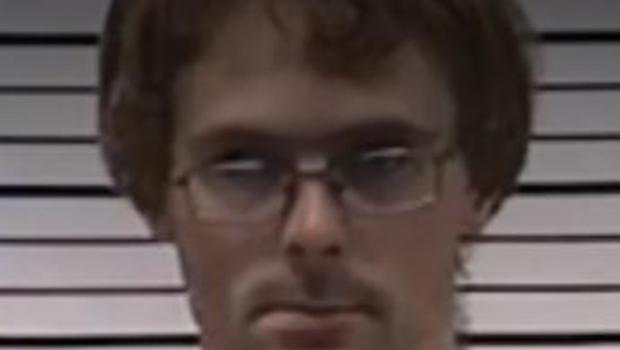 BARRON, Wis. — Prosecutors have charged a man with burglarizing a Wisconsin home where a couple was killed and their 13-year-old daughter went missing. But authorities say he's not a suspect in the case.

Barron County Sheriff Chris Fitzgerald says 32-year-old Kyle Jaenke-Annis was arrested over the weekend at the home of James and Denise Closs, on the morning of their funeral. The couple was found shot dead early on Oct. 15 and their daughter, Jayme, was missing. Authorities believe Jayme was abducted and she has been ruled out as a suspect in her parents' killings.

Police say Jaenke-Annis arrived at the Closs home around 2:30 a.m. and entered through an unlocked patio door, reports CBS Minnesota.

Officers were alerted to Jaenke-Annis' whereabouts by motion-activated cameras that were set up on the property after the murders of James and Denise Closs and Jayme's disappearance.

When authorities arrived, they ordered Jaenke-Annis out of the home and recovered several items they say he'd taken.

The items included two tank tops, a dress and underwear.

When asked why he'd stolen those specific items, Jaenke-Annis said he believed they were items "people wouldn't miss" and he was "curious what size Jayme was."

Jaenke-Annis was charged with burglary and felony bail jumping for committing a new crime in violation of bond. He'd been released from jail on bond after a burglary charge. That case is still open.

Fitzgerald didn't say why Jaenke-Annis was cleared of any involvement in Jayme's disappearance. He's due in court Nov. 7. 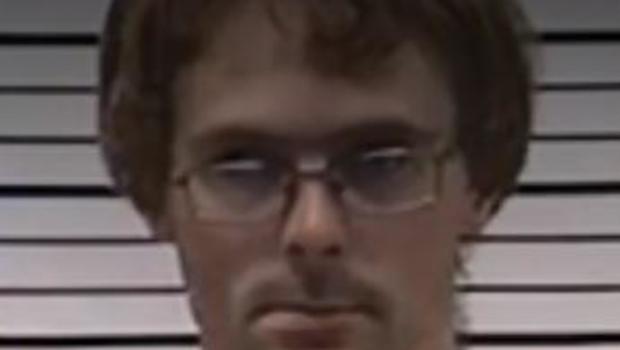 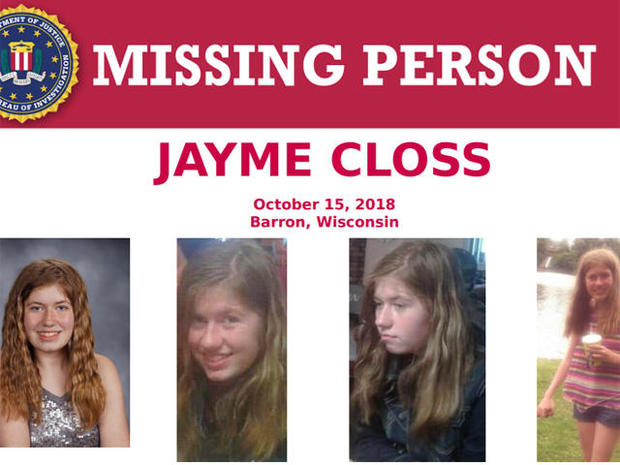 Two dead in apparent plunge from Yosemite cliff that was seen...