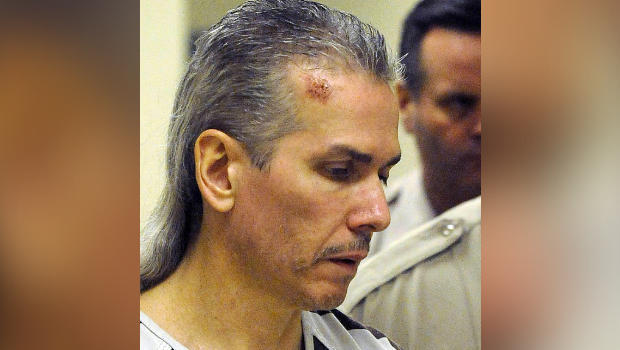 South Dakota executed a 56-year-old inmate for the killing of a prison guard in a failed escape seven years ago. Rodney Berget was killed by lethal injection Monday for the 2011 killing of Ronald "R.J." Johnson.

"Today was about choices," said Johnson's daughter after the execution, according to CBS Sioux Falls affiliate KELO-TV. She also detailed her memories of the day her dad was attacked while at work at the South Dakota State Penitentiary.

Berget and fellow inmate Eric Robert beat Johnson with a pipe and wrapped his head in plastic before taking his uniform in their escape attempt. Robert was executed in October 2012. South Dakota's last execution was later that month.

Johnson's wife, Lynette Johnson, thanked the members of the legal team who worked with the family throughout the case, KELO-TV reports.

She says Berget's death was peaceful and sterile, particularly compared to what her husband went through in the attack.

Berget wrote to a judge saying he thought the death penalty would be overturned and that he couldn't imagine spending "another 30 years in a cage doing a life sentence."

Earlier Monday, the Supreme Court cleared the way for the execution of a South Dakota man who killed a prison guard in a failed 2011 escape attempt. 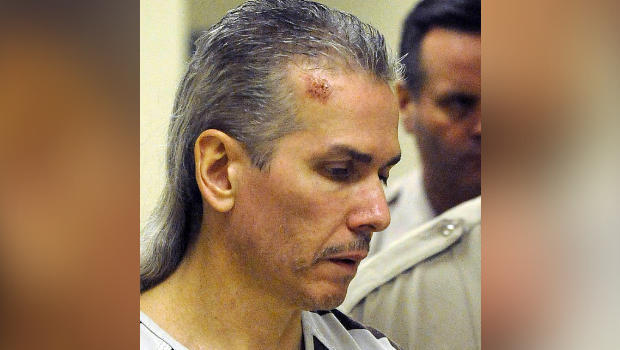