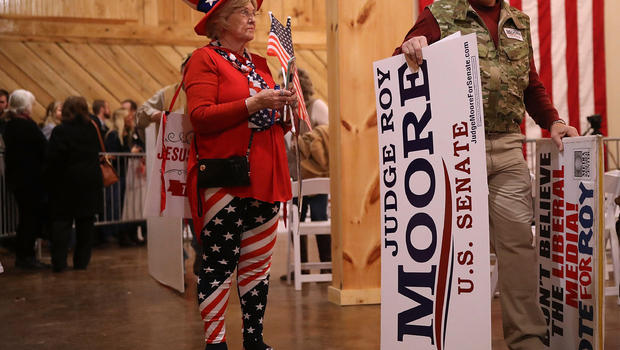 GOP Sen. Lindsey Graham announced on Twitter Tuesday morning that he will introduce legislation similar to any executive order President Trump might issue ending birthright citizenship in the United States.

"Finally, a president willing to take on this absurd policy of birthright citizenship," Graham tweeted Tuesday. "In addition, I plan to introduce legislation along the same lines as the proposed executive order from President @realDonaldTrump."

"I may introduce a constitutional amendment that changes the rules if you have a child here," Graham told Fox News at the time. "Birthright citizenship I think is a mistake. … We should change our Constitution and say if you come here illegally and you have a child, that child's automatically not a citizen."

Mr. Trump's announcement that he plans to eliminate birthright citizenship by executive order, made during an interview with Axios, initiated another immigration-focused news cycle ahead of next week's November elections. The president has highlighted immigration issues in recent weeks, and has repeatedly warned against a migrant caravan approaching the U.S.

Amending the Constitution would be a tall order. Although their are other mechanisms, Graham's prospective amendment would likely require passage by two-thirds of both Houses of Congress, followed by ratification by 38 states.

As Graham's 2010 consideration makes clear, the president's announcement is not the first time a Republican has suggested eliminating birthright citizenship under the 14th Amendment to the U.S. Constitution. But in the past, Republicans who have suggested ending birthright citizenship have suggested such change would need to be a constitutional amendment. The 14th Amendment declares that, "All persons born or naturalized in the United States and subject to the jurisdiction thereof, are citizens of the United States and of the State wherein they reside."

Vice President Mike Pence, who on Tuesday told Politico Playbook Americans "cherish the language of the 14th Amendment, but the Supreme Court of the United States has never ruled on whether or not the language of the 14th Amendment subject to the jurisdiction thereof applies specifically to people who are in the country illegally." But in 2016 Pence called the matter of birthright citizenship "settled law."

"I think the law is very settled on that question for generations of natural-born American citizens," Pence told CNN in September 2016. "But I think what Donald Trump has talked about is the establishment of a new commission that will look at all of our immigration laws, including the whole question of 'anchor babies.'"

On Tuesday morning, Rep. Justin Amash, a Michigan Republican who frequently vocalizes his differences with the president, emphasized that ending birthright citizenship would require a constitutional amendment.

"A president cannot amend Constitution or laws via executive order," Amash tweeted. "Concept of natural-born citizen in #14thAmendment derives from natural-born subject in Britain. Phrase 'and subject to the jurisdiction thereof' excludes mainly foreign diplomats, who are not subject to U.S. laws." 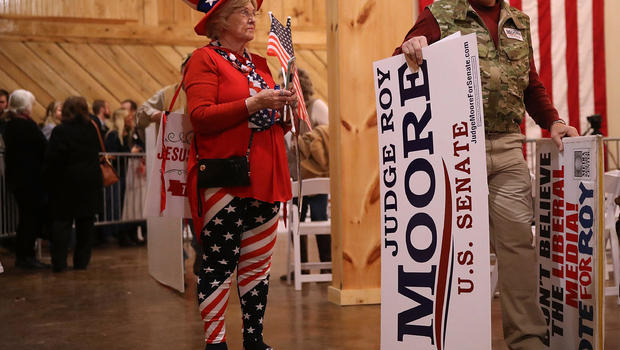