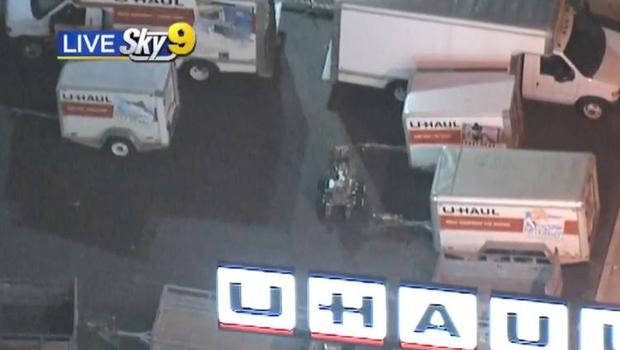 Several surrounding streets in the area were shut down and nearby businesses — including hotels –were evacuated. The media were being kept 3,000 feet away, and the police command post was set up several blocks away.

Gold Line commuter train service was interrupted, since the tracks run parallel to the rental center.

A portion of the 110 Freeway was closed in both directions as a precaution.

It wasn't immediately clear why the package or vehicle were deemed suspicious. It was first spotted by U-Haul employees. 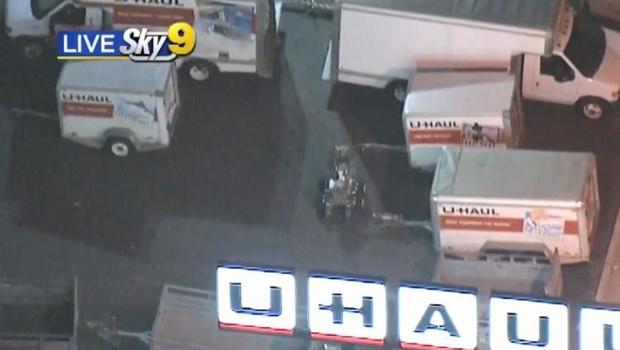