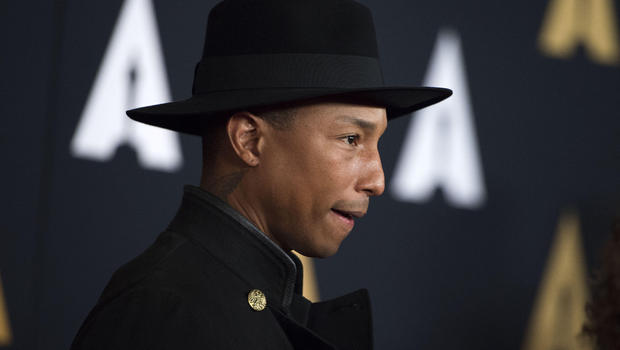 By Caitlin O'Kane CBS News October 30, 2018, 10:56 AM Pharrell Williams threatens to sue President Trump over use of "Happy"

Pharrell Williams is not "happy" with President Trump. The singer and producer's lawyer sent the president a cease-and-desist letter on Monday, objecting to the use of the song "Happy" at a recent Trump rally, according The Hollywood Reporter.

The president played Williams' hit song at a political event on Saturday, just hours after a gunman opened fire at Pittsburgh synagogue, killing 11 and wounding at least six others. Mr. Trump spoke at a Future Farmers of America event in Indiana before flying on to a campaign-style rally in Illinois that night. He said he considered cancelling his appearance at the Illinois rally following the massacre but decided to go ahead as planned.

"I will have a different tone tonight," Mr. Trump told reporters ahead of the nighttime rally. Williams and his lawyer took note of the circumstances and the use of the song "Happy."

"On the day of the mass murder of 11 human beings at the hands of a deranged 'nationalist,' you played his song 'Happy' to a crowd at a political event in Indiana," writes attorney Howard King a letter to Mr. Trump, obtained by Hollywood Reporter. "There was nothing 'happy' about the tragedy inflicted upon our country on Saturday and no permission was granted for your use of this song for this purpose."

The letter states Williams has not granted the president use of "Happy," and claims the use of the song without consent is copyright and trademark infringement.

Williams is not the first artist to threaten the president with legal action over use of a song. Earlier this hear, Steven Tyler demanded Mr. Trump stop playing Aerosmith music at his rallies. Queen complained about the use of "We Are the Champions" at the 2016 Republican National Convention. The band's hit was used to introduce Melania Trump.

Queen had previously requested the Trump campaign stop using the song and said that request had "obviously been ignored," Sony/ATV Music Publishing told CBS News in a statement on behalf of the band. "Queen does not want its music associated with any mainstream or political debate in any country. Nor does Queen want 'We are the Champions' to be used as an endorsement of Mr. Trump and the political views of the Republican Party," the statement read.

Adele, the Rolling Stones, and Neil Young have also objected in recent years to the use of their music during Trump campaign events.

Williams has not yet publicly spoken about the cease-and-desist letter his lawyer sent to the president. The musician has, however, been a very vocal supporter of Democratic candidates on social media. 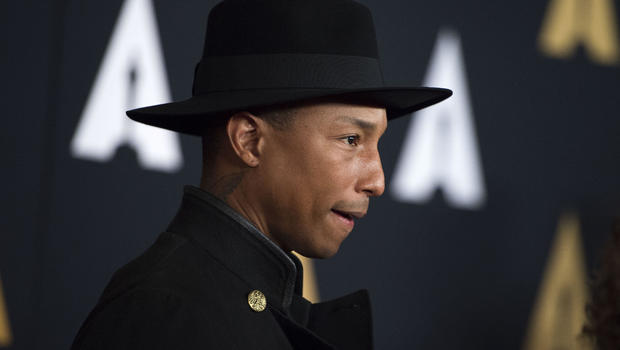 Trump: Timing of Mueller report release “totally up to” Barr