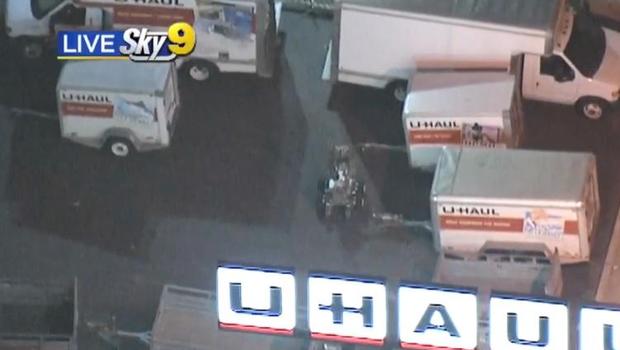 Authorities in four cities checked out reports of suspicious devices or packages Monday. They were widespread — in Pasadena, California, Billings, Montana, Bend, Oregon and New York. All turned out to be false alarms.

But the increase in such incidents comes on the heels of the delivery to critics of President Trump last week and Monday of at least 15 suspicious devices. The suspect in that case, Cesar Sayoc, made his first court appearance Monday.

Here are the incidents from Monday:

Authorities checked out a suspicious package and vehicle at a U-Haul facility and evacuated the surrounding area, CBS Los Angeles reports.

Pasadena police responded to a call about the package around 5:45 p.m. They also spotted a suspicious vehicle nearby.

Numerous streets in the vicinity were shut down and nearby businesses — including hotels –were cleared out. The media were being kept 3,000 feet away, and the police command post was set up several blocks away.

Gold Line commuter train service was interrupted, since the tracks run parallel to the rental center. A portion of a nearby freeway was closed in both directions as a precaution.

It wasn't immediately clear why the package or vehicle were deemed suspicious. The package was first spotted by U-Haul employees.

Later, Pasadena's police Chief said the robot tried to detonate the device but there was no explosion. It appears to have been made to look like a 6-to-8 inch pipe bomb, but it was apparently a fake.

Authorities said they'd let people return after they confirmed there were no more devices in the area.

Police were trying to find whoever who planted the device.

Police detonated a suspicious tote box and a second device that looked like an explosive Monday night outside the studios of CBS affiliate KTVQ-TV, the station says.

Both items were left outside a side entrance of the building by an unidentified man in the afternoon, KTQV reports.

Neither was found to be an actual explosive, no one was evacuated and no property was damaged.

But police blocked off the area for about two hours while they brought in the bomb squad.

They used a bomb-squad robot to detonate the plastic tote first around 8:30 p.m. It contained old clothing, a computer keyboard and other random assorted items.

The second device was wrapped in electrical tape, wires and what looked to be batteries and a timer, according to News Director Jon Stepanek, who first spoke with the unidentified man and saw the devices.

"There were components on the outside of the device that looked like they could be components that you would see consistent with an IED," Gartner told Q2 News. That device was taken apart on-site, he said.

Billings police arrived on the scene around 6:30 p.m. and called the bomb squad. When the squad detonated the tote box, employees were directed into the basement and a separate wing of the building for safety.

The Bureau of Alcohol, Tobacco and Firearms and the FBI are assisting in the investigation, and the suspect hasn't been identified.

Police here were called to an intersection where someone found an object that looked like a pipe bomb Monday evening, and the officers called in the Oregon State Police Bomb Squad from Salem, reports KTVZ-TV.

The station says the device was found to be safe a few hours later, and viewers later told it the device looked like one used by electricians in electrical vaults.

The device was brought back to Salem for further evaluation.

Investigators were called to the midtown Manhattan headquarters of The New York Times Monday night when a suspicious package was spotted, CBS News was told.

The New York Daily News quotes sources as saying said the package was a "manila envelope with flag stamps" and was stuffed with papers. 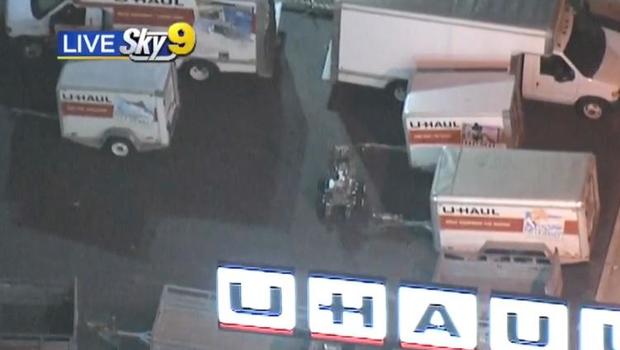