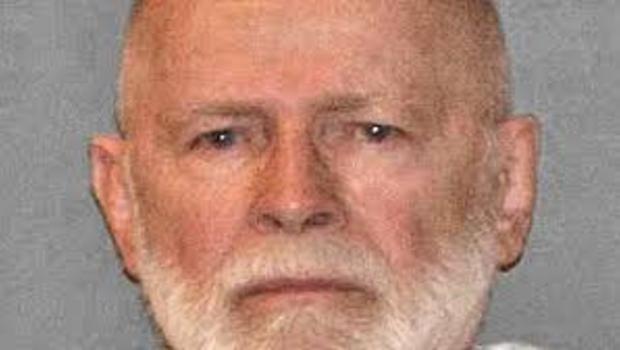 The Federal Bureau of Prisons online inmate log on Tuesday listed Bulger as an inmate at USP Hazelton, a high-security prison with an adjacent minimum security satellite camp in Bruceton Mills.

Richard Heldreth, president of Local 420 of the American Federation of Government Employees, which represents workers at USP Hazelton, told WVNews there was a homicide overnight, but he wasn't told who was killed. He told CBS affiliate WPRI's Tim White the prison is plagued by understaffing.

The 89-year-old Bulger had recently been moved from a prison in Florida to a transfer facility in Oklahoma City.

Bureau of Prisons officials and his attorney declined last week to comment on why he was being moved.

Bulger had been serving a life sentence after being convicted in 2013 in a sweeping racketeering indictment, which included counts of participating in 11 murders. He was one of the FBI's most wanted fugitives for 16 years until his 2011 arrest in Santa Monica, California. 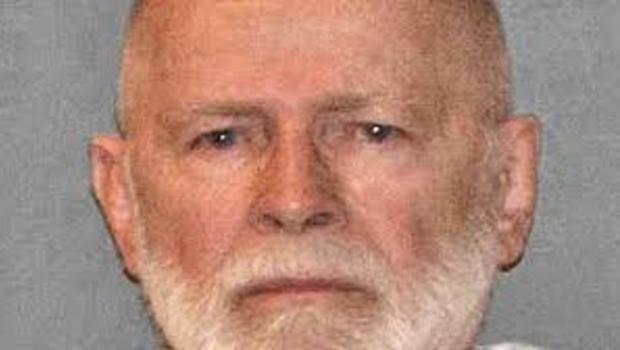