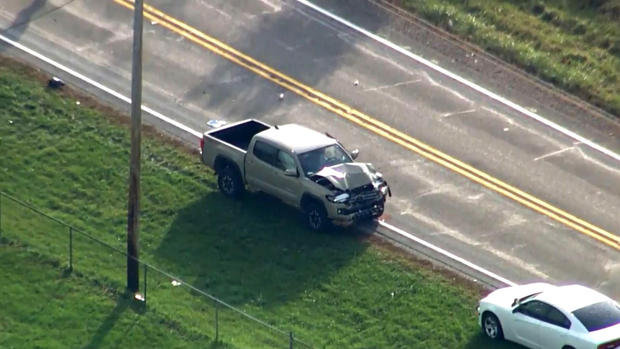 ROCHESTER, Ind. — Three children were struck and killed by a pickup truck in northern Indiana as they were about to board a school bus, the state police said. Sgt. Tony Slocum said four children were preparing to board a Tippecanoe Valley School Corp. bus at about 7 a.m. Tuesday when they were hit by the pickup truck on a two-lane road near Rochester, about 100 miles north of Indianapolis.

Slocum said three of the children died at the scene and the fourth was airlifted to a Fort Wayne hospital. Their names and ages haven't been released.

Slocum didn't say which school the children attend. Police are interviewing the woman who was driving the pickup. 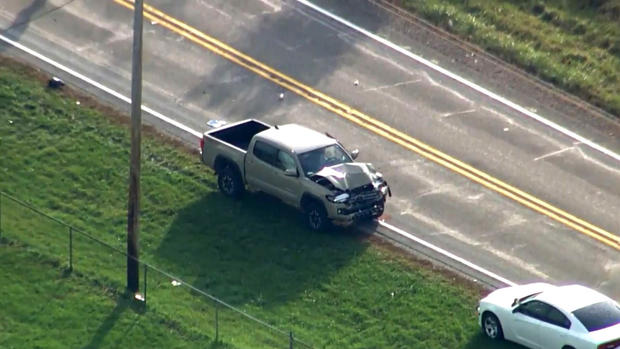