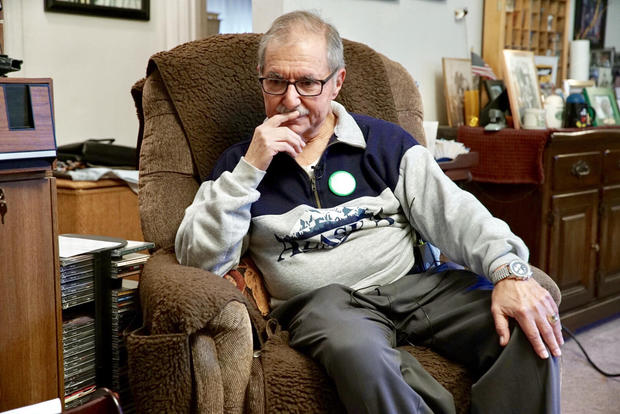 CBS News October 29, 2018, 6:35 PM "He steps over Mel's body like it's a log": Pittsburgh shooting survivor witnessed the murder of his friend

PITTSBURGH — When a gunman attacked a synagogue here on Saturday, 76-year-old Barry Werber survived by hiding with a number of others in a dark storage room. He spoke to "CBS Evening News" anchor Jeff Glor about witnessing the murder of his friend Melvin Wax.

Both men were hiding and Werber was on the phone with 911. There was a pause in the gunfire and Wax opened the door.

"Mel is in front of me, and I assume that Mel thought maybe it was over with," Werber said. "He pushes the door open, and that's the first light we've seen since we've been back in the room, and I hear gunshots. And [Mel] falls back into the room."

Then the gunman walked in.

"This person walks in and the door shuts but I had long enough time to see that he had a jacket, shirt, pants and a long gun, and he doesn't see us," Werber said, sitting in his home. "He steps over Mel's body like it's a log. I assume he was looking to the back of the room but he couldn't see anything because there was no light. And then I assume he stepped over going back and pushed the door the other way and didn't look back, thank God, and walked out."

When Werber saw Wax had been killed, he said he thought he would be next. But he believes the gunman didn't see him because his small flip phone doesn't light up when it's being used for a call.

During the interview, Werber was holding two rings. One is his wedding ring, the other is his mother's.

"When my wife had her stroke and then they found out she had cancer again, I picked up my wedding ring and I put my mother's wedding ring on the same finger," Werber said. "It was the anniversary of my mother's passing that I was praying there for. I wouldn't have been there for any other reason. I still feel that she was watching me, but the good Lord was watching me."

When asked if he would ever go back inside the building, Werber said "probably with some trepidation." 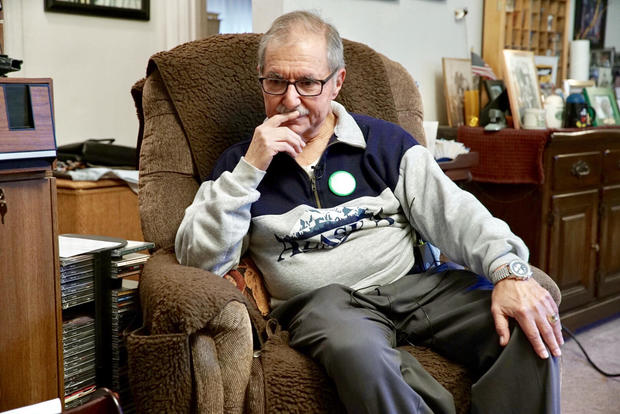 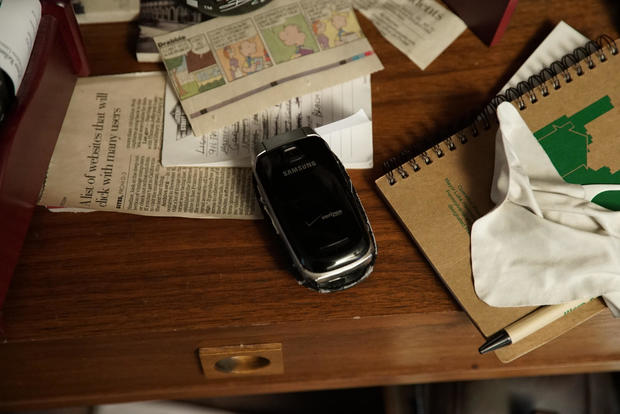