Cora was asked if the team would make the trip — if invited — during his news conference after the Red Sox beat the Los Angeles Dodgers 5-1 in L.A. Sunday night to take the crown in five games.

"We'll talk about it later on," Cora said.

Earlier this fall, Cora was critical of the president's comments about Puerto Rico, Cora's native country.

White House visits have been the source of controversy during the Trump presidency. He called off the Eagles' Super Bowl visit when it became evident only a small number of players would be attending.

The Golden State Warriors didn't visit the White House after they won the NBA title.

But the Pittsburgh Penguins did visit with Mr. Trump after they won the Stanley Cup. 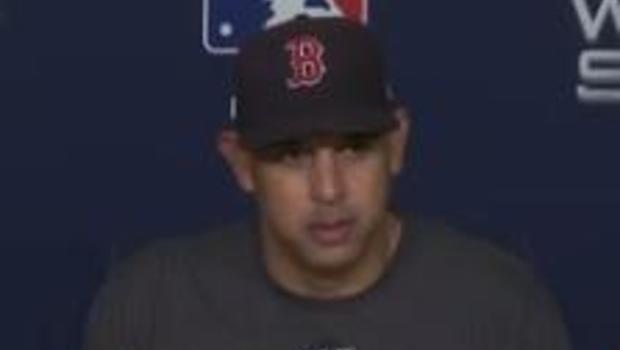